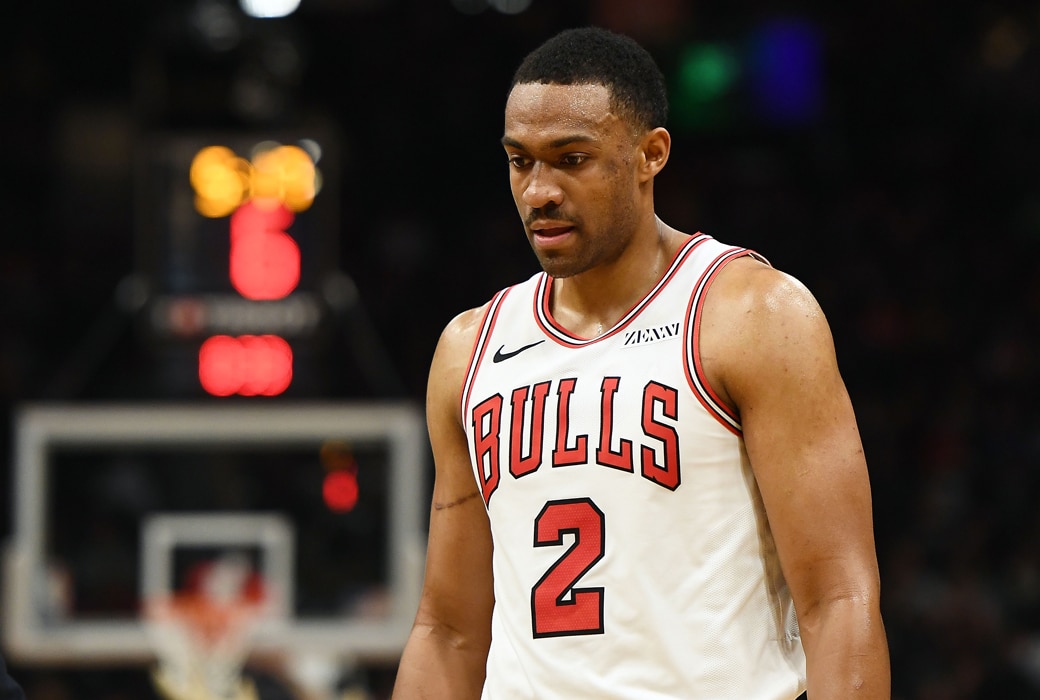 Amid reports that Jabari Parker has fallen out of the Bulls’ rotation, the team is looking to trade the 23-year-old forward ahead of the February 7th deadline.

According to The Ringer’s Kevin O’Connor, the Utah Jazz are one of the organizations that has expressed interest:

The Utah Jazz are one of the teams interested in Parker, according to multiple league sources. Derrick Favors is an awkward fit next to center Rudy Gobert, and his $16.9 million on the books for next season is non-guaranteed, meaning he could be one of the pieces involved. Favors can’t be traded until January 15, so Chicago would have to wait. Would it be worth it? The Bulls are loaded with young bigs, so it’s hard to see them taking back Favors unless additional assets are included. Utah has all of its future picks, except for a 2020 second-rounder going to the Cavaliers, and has two other seconds incoming.

Parker, the former No. 2 overall pick back in 2014, has averaged 15.2 points and 6.9 rebounds through 29 games. He’s being paid $20 million this season and has a non-guaranteed deal for another $20 million next year.