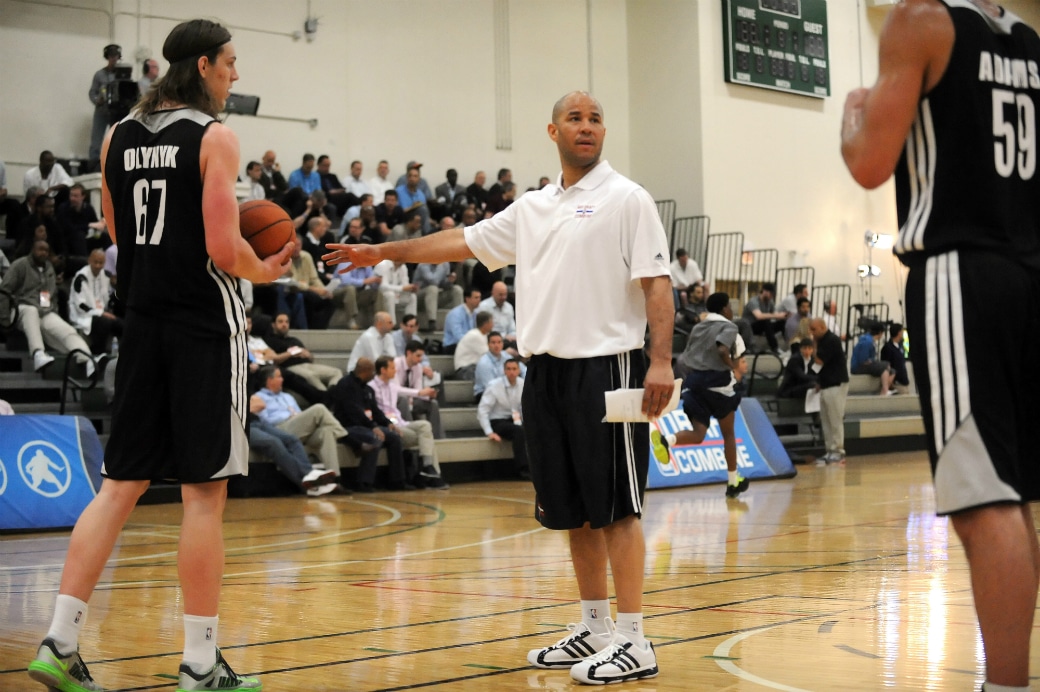 Timberwolves assistant Rick Brunson resigned on Tuesday amid allegations of “improper interactions with several women while on the job,” according to Jon Krawczynski of The Athletic:

Timberwolves assistant coach Rick Brunson has resigned from the staff, the team announced on Tuesday. His resignation comes in the wake of investigations into allegations of improper conduct toward women while on the job, sources told The Athletic.

The most recent incident came during the playoffs, when a woman who does not work for the team lodged a complaint with the Timberwolves after Brunson made several unwanted advances toward her, sources outside of the team told The Athletic.

Chris Haynes of ESPN further reports that one of the women is a member of the media:

ESPN Sources: One of the women is a media member. https://t.co/HprdsjCAoR

Rick, a former NBA player and the father of Villanova guard Jalen Brunson, just finished his second season with Minnesota. He was accused of sexual assault back in 2014 by a massage therapist with whom he admitted to having an extramarital affair, but was acquitted of all charges.

The Minnesota organization released the following statement, per Krawczynski:

“Our entire organization – made up of the Minnesota Timberwolves, the Minnesota Lynx and Iowa Wolves — is deeply committed to creating a safe work environment for our employees, partners and fans,” the Timberwolves said in a statement issued Tuesday afternoon. “Our teams strive to have our actions reflect our values each and every day.  We work to maintain high standards of conduct and expect our staff to lead by example. We did not believe Mr. Brunson’s conduct was consistent with those standards.”