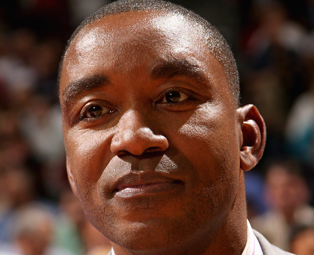 Police were sent to Isiah Thomas’ home early Friday morning in response to a call that a man had overdosed on prescription drugs.

WABC-TV in New York City was the first to report the incident.

Harrison Police were called to Isiah Thomas’ house last night around midnight for a report of a possible overdose.

Police confirmed they were at the home, but refused to discuss any details. Other published reports say the call came in just after midnight, describing a 46-year-old male.

“He was unconscious, but breathing on his own,” Hall said.

Neither the Knicks nor the police will confirm the victim’s identity. Knicks officials would only say that Isiah is fine.