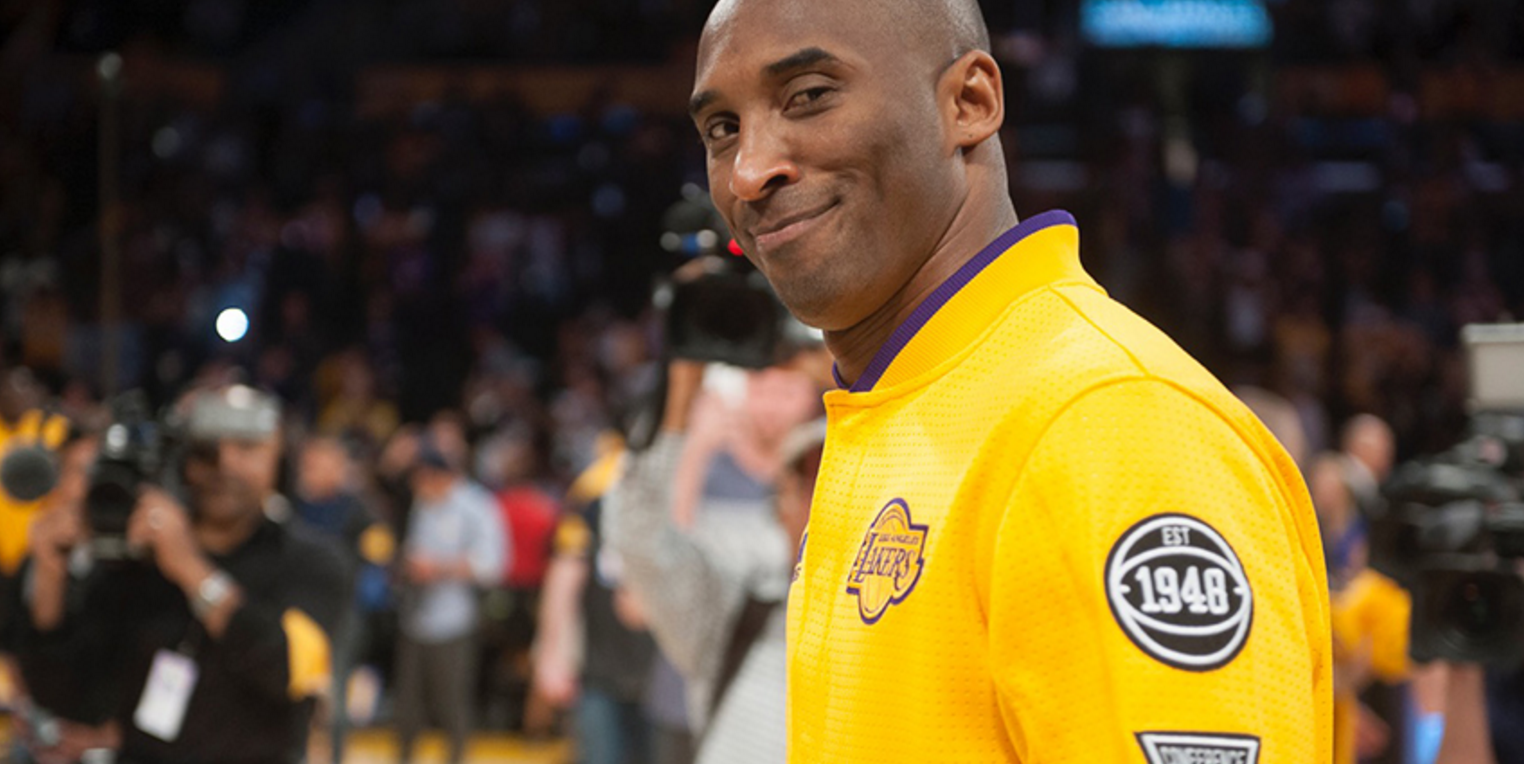 In the newest episode of Respect the Game: The SLAM Podcast—our podcast in conjunction with our homies at Winner’s Circle Media—host Peter Walsh, Associate Editor Abe Schwadron and Senior Editor Adam Figman talk about Kobe’s last game, the Warriors’ incredible year, a few playoff matchups and plenty more. We then link up with legendary SLAM photographer Atiba Jefferson, who tells us about the atmosphere at Staples Center Wednesday night, plus what it’s been like to get to know Kobe over the years, which NBA players cross over into the skateboarding world and a hilarious Gilbert Arenas story.

Hit play above to check it out, and be sure to subscribe on iTunes here. #RWTW. 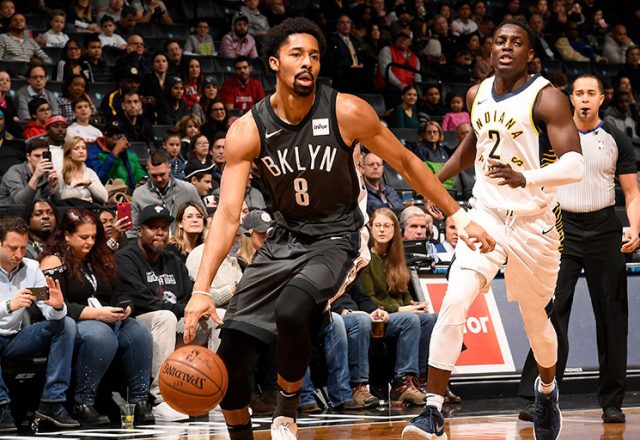 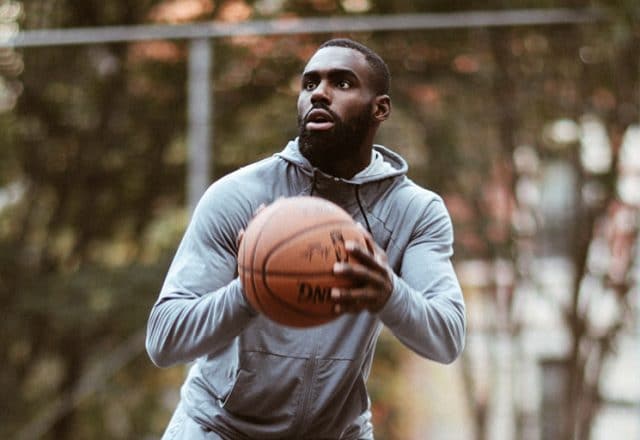 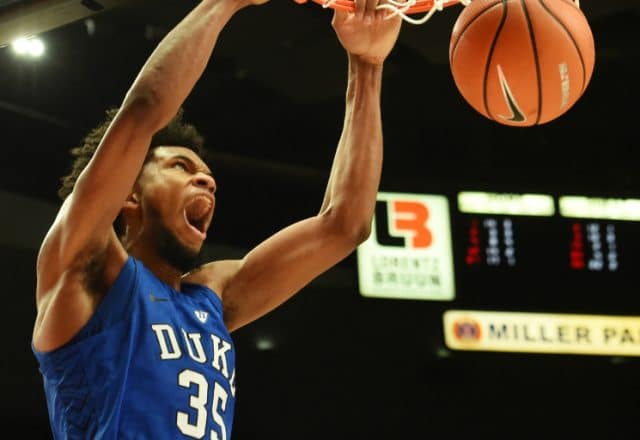 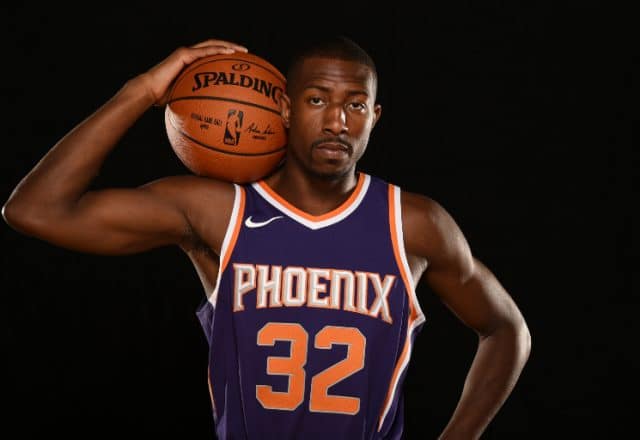