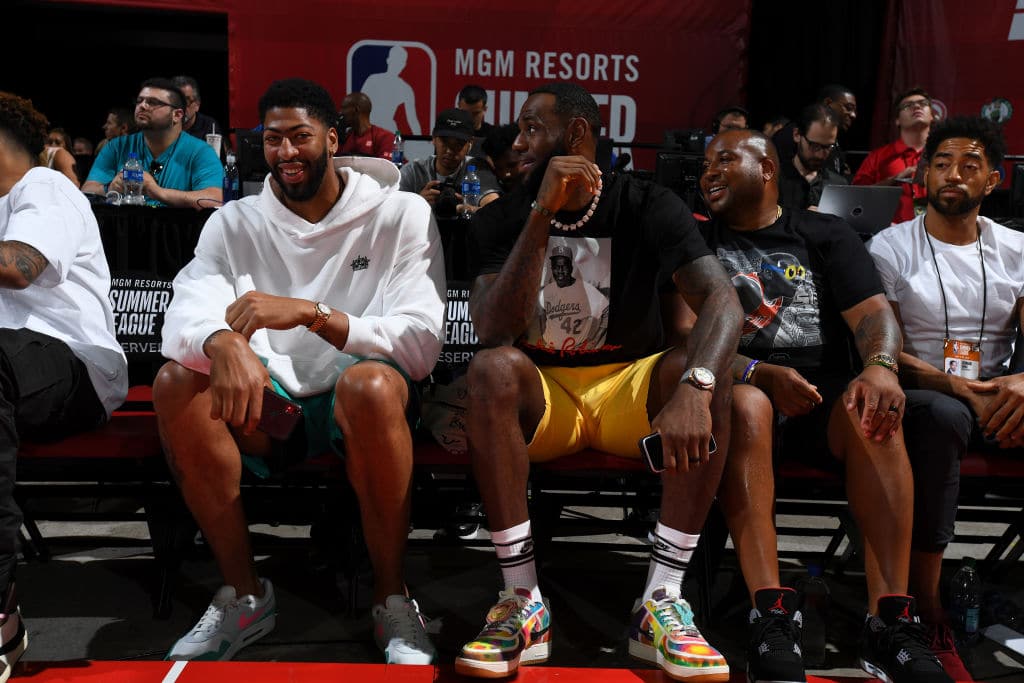 Anthony Davis “wanted to do what’s best for the team,” by waiving a $4 million trade kicker when he was dealt to Los Angeles by the New Orleans Pelicans, according to his agent Rich Paul.

Paul adds that AD’s decision was not contingent on the Lakers acquiring Kawhi Leonard.

Davis, 26, will cash in as unrestricted free agent next summer.

Per The Big Lead (via SiriusXM NBA):

“Anthony wanted to do what’s best for the team,” Paul said. “They had to create cap space knowing that [when] they went out to get him that the depth chart would be pretty scarce. Here we are again as athletes. You can’t have it both ways. The media says well you know what? If you want all your money you’re greedy.”

“Or when you want more money than they think you’re worth, they say you’re greedy,” he continued. “When you want to take less, like in this case he wanted to do what was best for the team because he’s only been in the playoffs two years.”

Related Rich Paul: ‘No, I Don’t Run the Lakers’