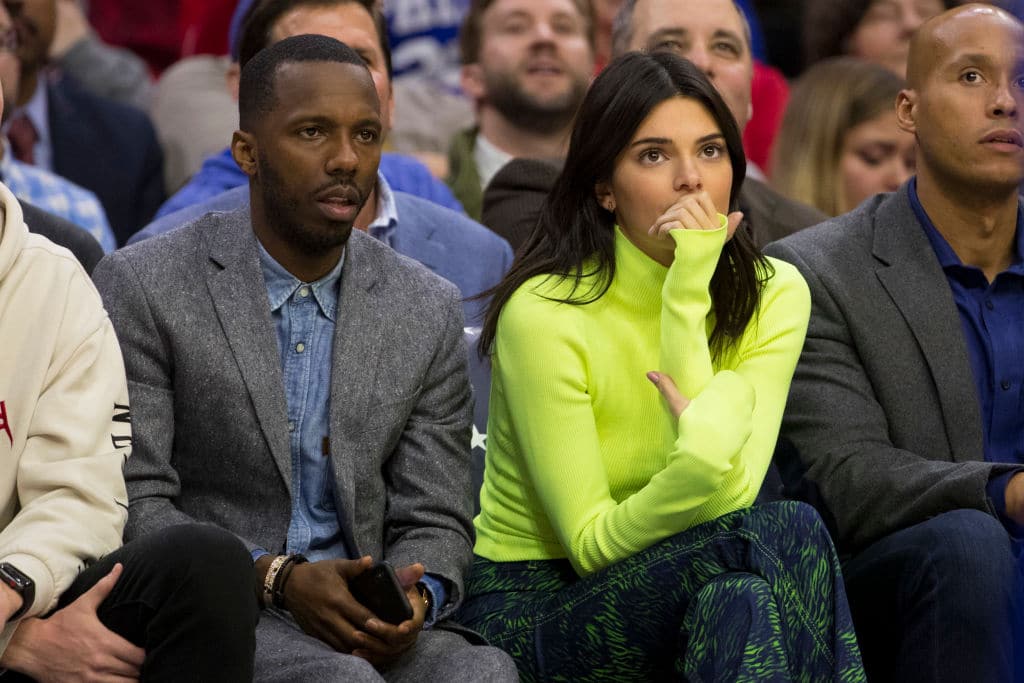 Rich Paul has made waves as a powerful agent in the NBA and it appears his group, Klutch Sports, will expand to the NFL. ESPN’s Adam Schefter reports that Paul is in talks with Damarius Bilbo about leading the company’s football division.

Bilbo has a long list of NFL clients, including Melvin Gordon, Jarvis Landry, and Alvin Kamara. It’s unclear whether Paul would directly have any role with NFL clients should his company expand into football.