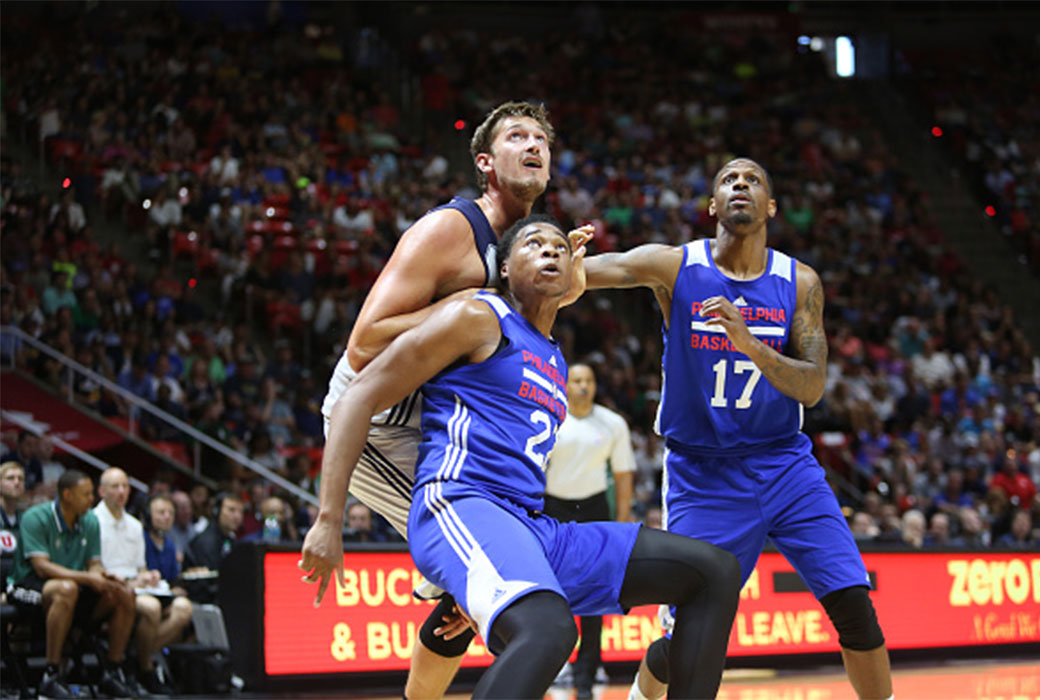 Holmes thinks that he’s been overlooked for such accolades over the course of his career.

Holmes, who averaged just 5.6 points in 13.8 minutes per game in his rookie season with the Philadelphia 76ers in 2015-16, has cemented himself as one of the League’s best centers. Now with the Kings, he’s averaging 14.1 points over 30 minutes per game this season.

Making himself right at ℍ𝕠𝕝𝕞𝕖𝕤

Holmes spoke to Kennedy about his improvement since his rookie season.

“Ah man, it’s been a huge improvement,” Holmes said. “…I think, for the most part, the main thing is just confidence and having an opportunity to play and kind of get my feet on the ground.”

Holmes’ great play since joining the Kings last year has made him a hot commodity, and with his contract set to expire at the end of the season, he should be due a substantial payday.

The Kings are still in the playoff hunt in the Western Conference but will need a big run in the final stretch of the season to get into the play-in game. The Kings are 12th in the west with a record of 22-32.