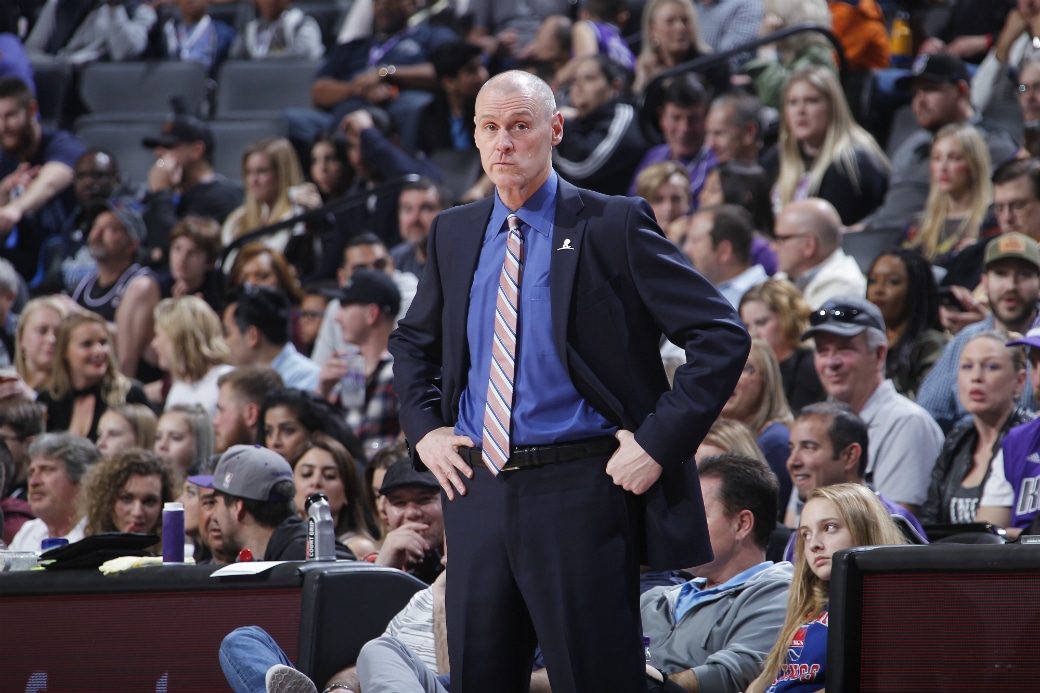 Rick Carlisle just issued the following statement: “Rumors that I have interest in the Milwaukee Bucks’ job are completely inaccurate. I work for Mark Cuban and the Dallas Mavericks.”

Earlier this week, Gery Woelfel of the Racine Journal Times said the following on 105.7 FM The Fan in Milwaukee:

.@GeryWoelfel – “The hottest name that nobody has talked about is Rick Carlisle…The word going around is that he is interested in the #Bucks job and if that’s true it would be a no-brainer. As far as front-runners though, I’m hearing Mike Budenholzer and Monty Williams.”

Carlisle has been with Dallas since 2008 and is signed through 2022.