Ricky Rubio: ‘I Am Not Priority Number One’ for the Utah Jazz 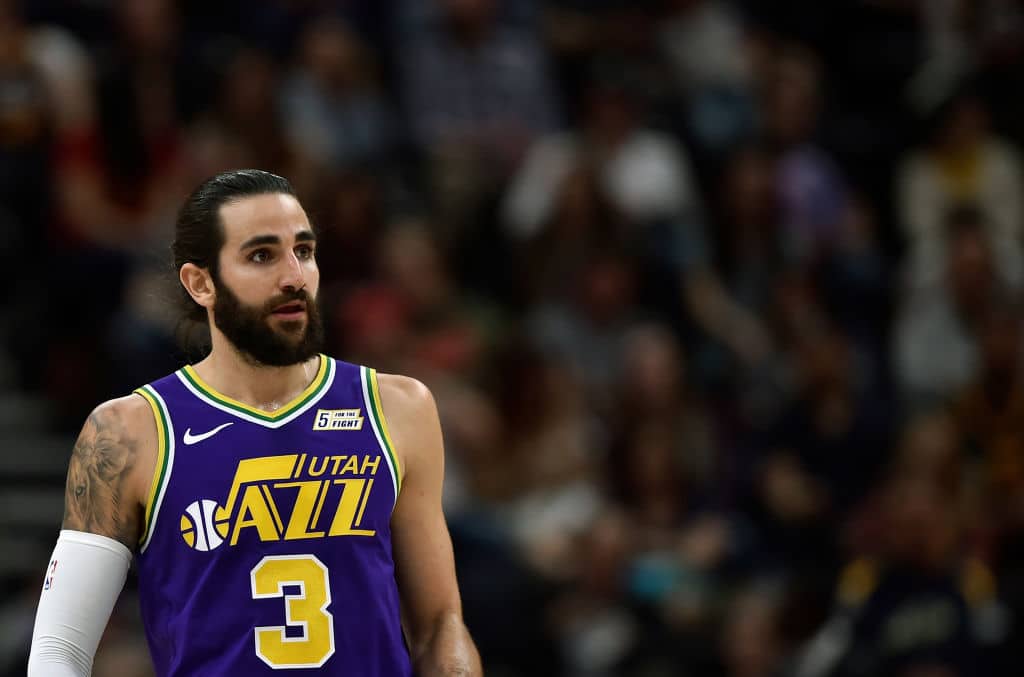 Ricky Rubio says Utah’s front-office told him he is “not priority number one” this summer.

Rubio, 28, will be an unrestricted free agent July 1.

The Jazz explored trade options for the veteran point guard this season, who averaged 12.7 points and 6.1 assists in 27.9 minutes per game, and says he wants to play for an NBA title contender.

In a recent interview with Catalunya Radio, Rubio was quoted as saying [in Catalan], “[Utah has] let me know that I am not priority number one. Then, we have to look for other options.”

The Jazz front office declined to comment on the report.

Rubio himself seemed to recognize in the immediate aftermath of the season that the likelihood of him returning was apparently slim, in spite of his professed desire to remain with the team.