Ricky Rubio To Pacers May Already Be Done Deal 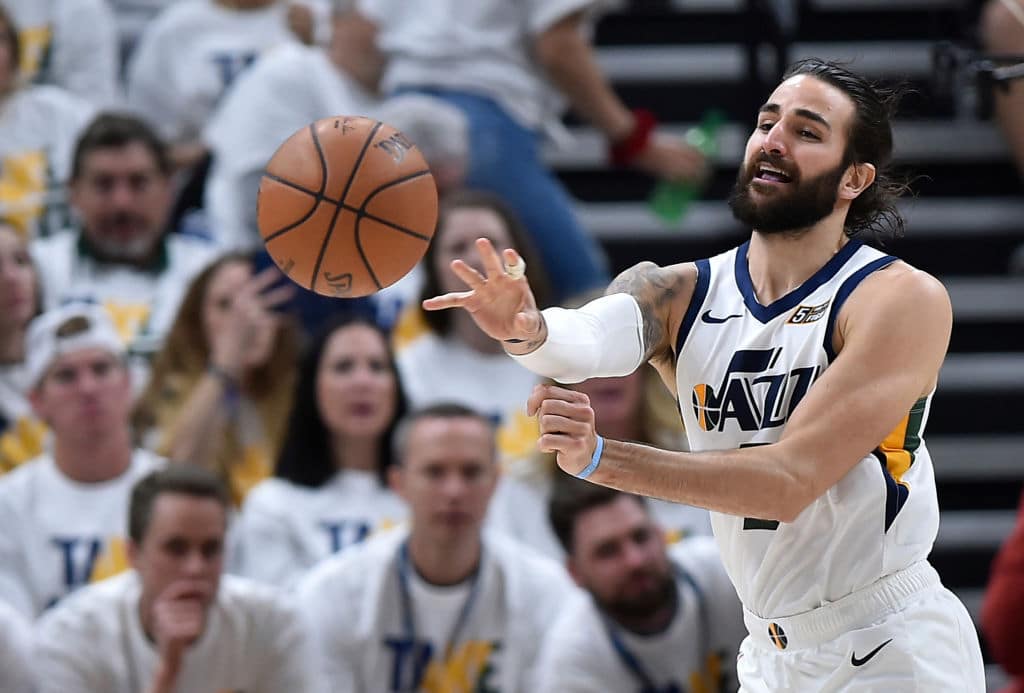 There’s been talk of an apparent done deal between the Indiana Pacers and Ricky Rubio for a week, Marc Stein of the New York Times report. The scribe says it’s yet another likely Day 1 agreement.

Given the recent retirement of veteran Darren Collison, the Pacers would welcome Rubio fresh off a season in which he averaged 12.6 points and 6.1 assists per contest.

Rubio just closed out the final year of a rookie scale extension making $15 million in 2019-20. It’s unclear what kind of salary he would command with a new team but the Pacers have more than enough cap space to be flexible.

With Collison out of the picture, Indiana’s only point guard under contract for next season is sophomore Aaron Holiday.