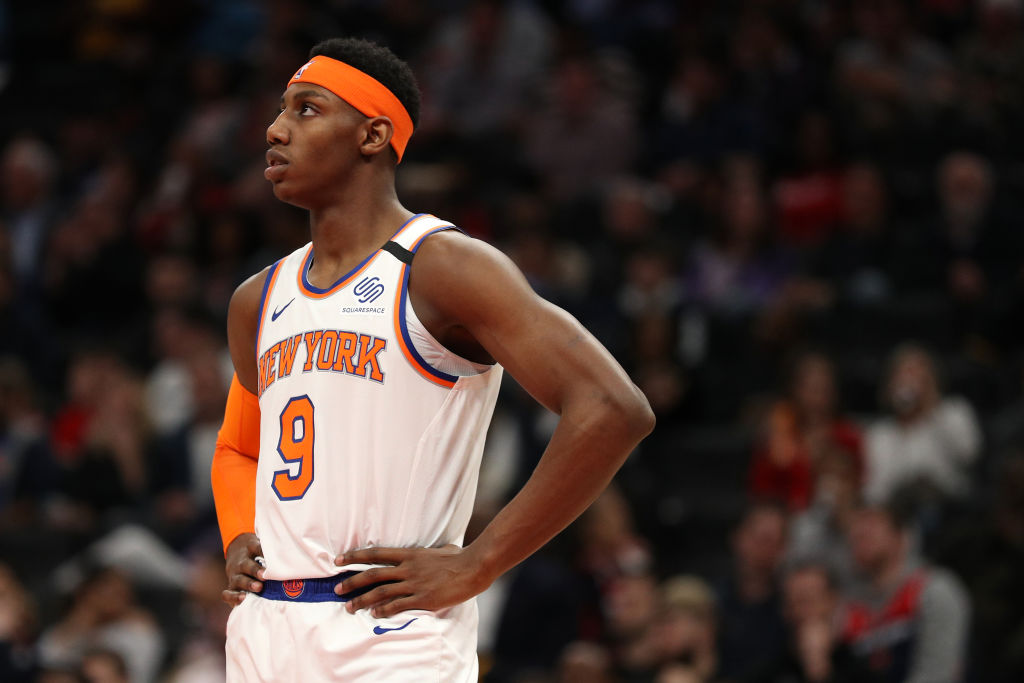 RJ Barrett, although somewhat overshadowed by Zion Williamson in his one year at Duke, was still a highly sought after prospect and was taken No. 3 overall in the 2019 NBA Draft.

He had a great rookie season, averaging 14.3 points and 5.0 rebounds per game for the New York Knicks. However, it wasn’t enough to make either of the NBA All-Rookie teams. When asked yesterday during a media call how he felt about missing the cut, it was clear he hasn’t forgotten.

“It bothered me a lot,” Barrett said, per ESPN’s Tim Bontemps. “Not going to lie. It bothered me a lot. I really don’t understand why I wasn’t on it. But it was motivation, motivation for next season. It was good to have an extra chip on my shoulder and just prove myself even more.”

While RJ Barrett has a chip on his shoulder entering year two of his NBA career, head coach Tom Thibodeau expects him to step up both as a playmaker, and a leader:

“I want him to be an all-around player,” he says. “I want him to focus on his defense, his playmaking. I think the scoring is going to come. He’s got a big upside to him. But also be a leader. How you practice, how you conduct yourself each and every day. How unselfish you are. Those are important parts of winning. And also to understand when to shoot and when to pass. I think that’s a challenge for the entire team. And of course that’s a big part of winning.”