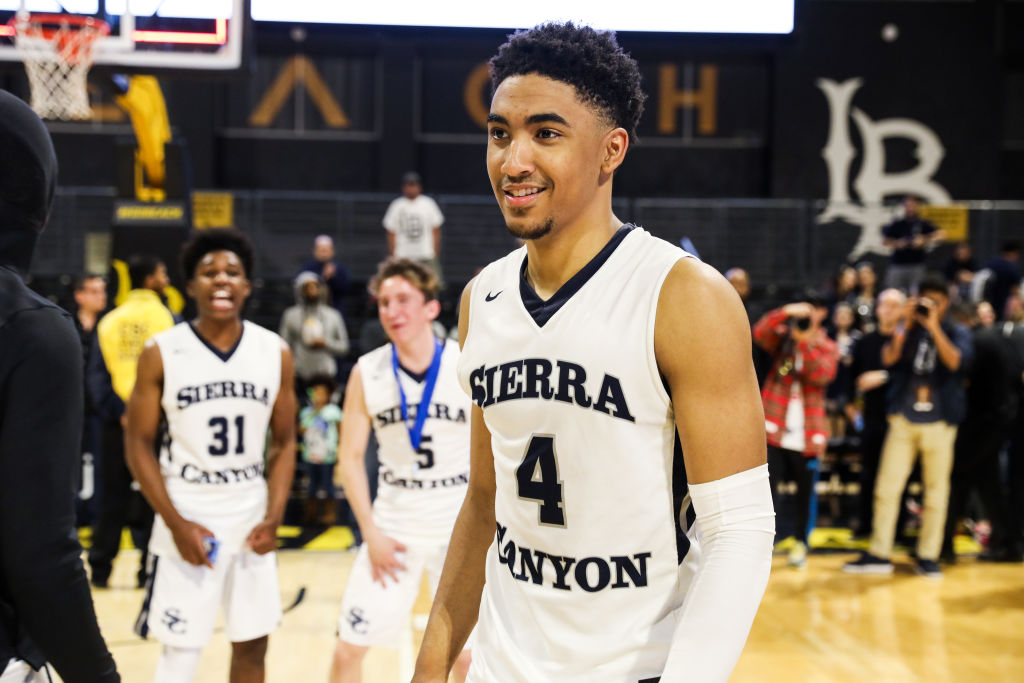 The Houston Rockets are moving in to acquire the No. 52 pick in the 2020 NBA Draft, Jeremy Woo of Sports Illustrated reports. Kenyon Martin Jr. was the played taken with that pick.

The move would give the Rockets a 19-year-old prospect straight out of the IMG Academy. Martin Jr. is also the son of former NBA All-Star Kenyon Martin.

The Kings will acquire a 2021 second-round pick originally owned by the Los Angeles Lakers and $1 million in the transaction, ESPN’s Tim MacMahon reports. That Lakers pick came from Houston after they acquired it from the Detroit Pistons earlier in the day.