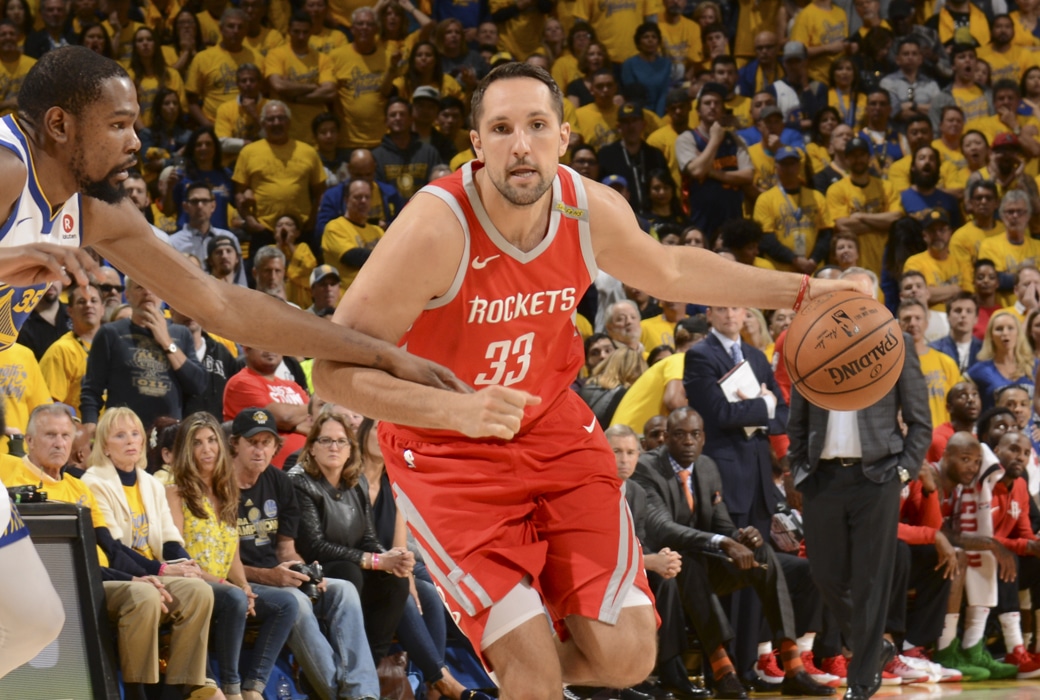 Anderson, 30, has two years and $41.7 million left on his deal. He played in just 11 playoff games for the Rockets, averaging 8.6 minutes per game.

According to two people with knowledge of the Rockets’ thinking, the team’s general manager Daryl Morey is intent on moving Anderson in a trade.

One person said the Rockets could pursue buyout options if no such agreement is met.