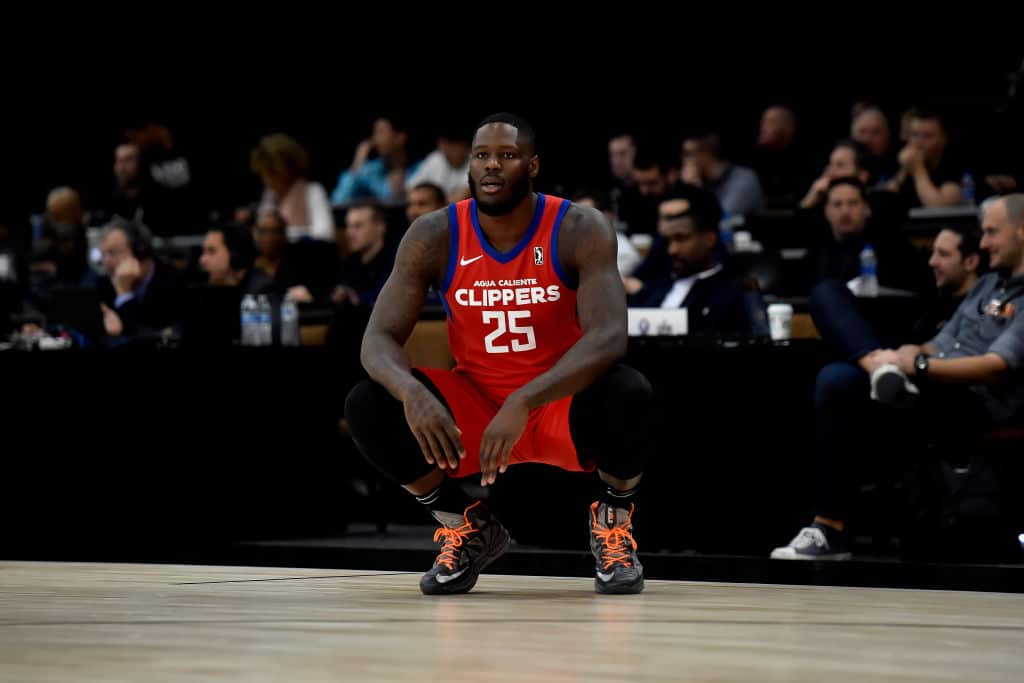 The Houston Rockets will take a flyer on 2013 first-overall pick Anthony Bennett, Jonathan Feigen of the Houston Chronicle reports. The franchise would like to get a look at the 26-year-old in training camp.

According to Shams Charania of The Athletic, the two parties agreed to a non-guaranteed pact, which would give Houston the flexibility to move on from the experiment with little to no financial commitment.

Bennett became an infamous figure in NBA history when he struggled to live up to the lofty expectations thrust upon him by the Cavaliers brass that shocked the world by making him a No. 1 pick six years ago.

Bennett bounced around the NBA from 2013 to 2017 before settling in the G League where he has established himself as a fringe big league prospect. Bennett has averaged 13.2 points and 5.7 rebounds per game in the G League the past few seasons, while shooting .421 from beyond the arc.

While Bennett has never exactly been a candidate to guard wings on the perimeter, he has the offensive skill set of a stretch four but with a powerful frame.