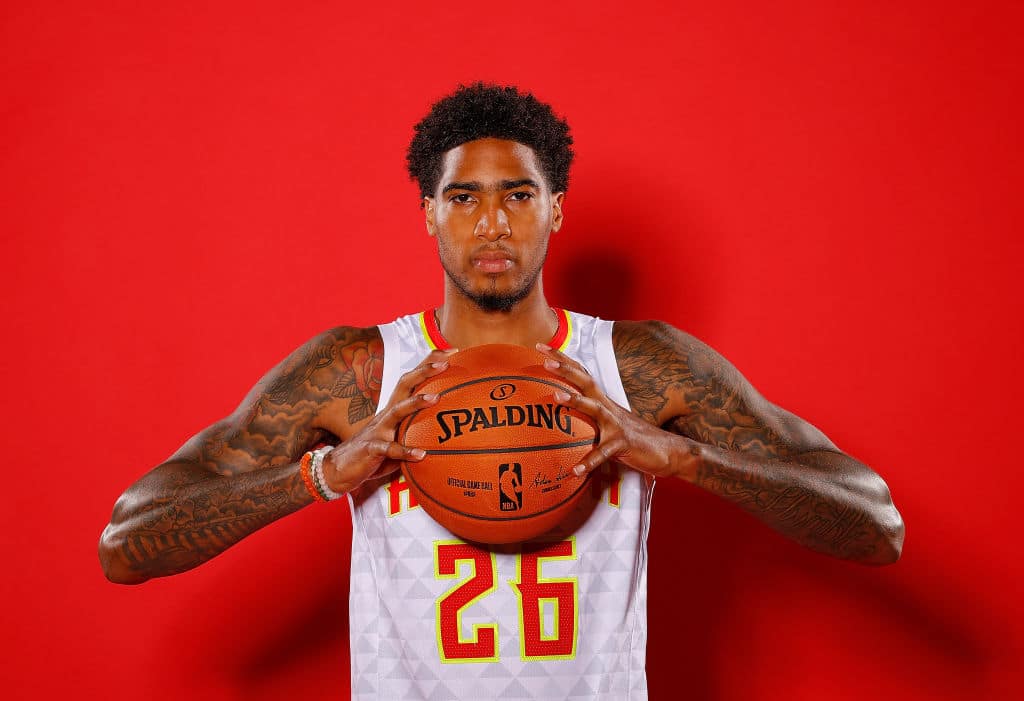 The Houston Rockets have claimed 22-year-old big man Ray Spalding off of waivers, Shams Charania of The Athletic reports. Spalding was cut by the Atlanta Hawks earlier in the week.

While there’s no guarantee that Spalding sneaks onto Houston’s regular season rotation, they have plenty of spaces to fill before opening day. The Rockets can accommodate four more players beyond the 11 they have currently signed to two-way contracts. The team also has both of their two-way contract slots available.

Spalding joins the Rockets as the 20th player on their roster, filling in the vacancy freed up by the release of Anthony Bennett. The Rockets made the decision to waive Bennett, who faced knee surgery.