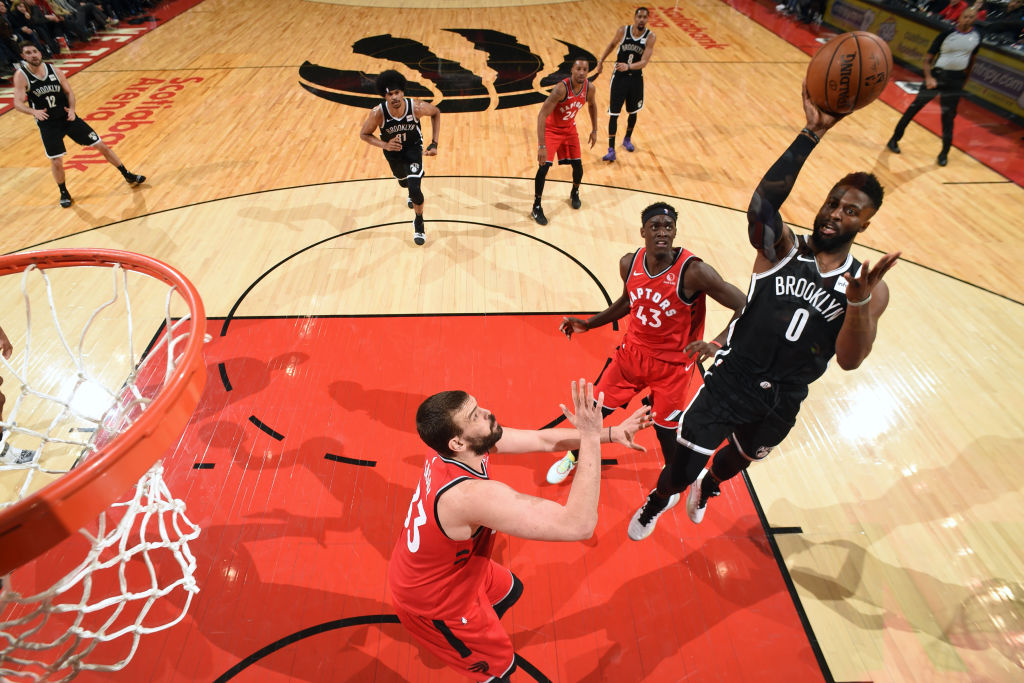 The Houston Rockets have signed free agent guard David Nwaba to a two-year contract, the team has announced. The second-year of Nwaba’s pact comes with a team option, according to Shams Charania of The Athletic.

The Rockets have essentially paid for an exclusive look at Nwaba, a respected perimeter defender who was part of the Brooklyn Nets’ rotation until an Achilles injury ended his 2019-20 campaign.

Nwaba remains very much sidelined with the substantial injury and won’t join the Rockets when the 2019-20 season resumes in Disney World next month. The team, however, will have the option to commit to Nwaba in the offseason.

If Nwaba ends up suiting up with Houston next season, it will be his fifth new squad in as many seasons. While Nwaba has established himself as a solid role player, the undrafted California has yet to catch on long-term with a squad.