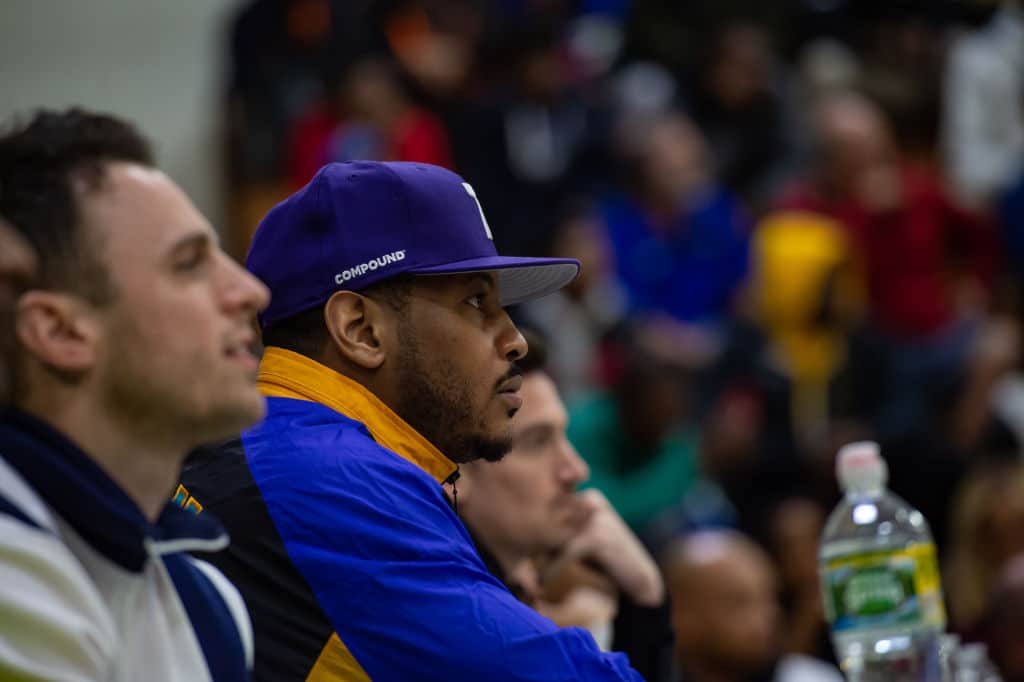 Fertitta believes Anthony remains “one of the top 150 players” in the NBA.

Fertitta adds that he gave the Rockets’ front-office the benefit of the doubt when they elected to part ways with the 10-time All-Star and future Hall of Famer.

FERTITTA: “You know, it’s really unusual because I never really got a chance to meet Melo but all I heard is what a gentleman he was and that he was going to play whatever part or role on the team that the coaches wanted him to play. And basketball ops decided to make a decision and, you know, it kinda surprised me too, as a fan of the Houston Rockets. But I know what I know and I know what I don’t know. And if my basketball ops thought that we should move on, then I sure wasn’t going to tell them not to, even though I thought that Melo’s one the greatest players to ever play the game.”

Do you believe Anthony can contribute to a team this season?

FERTITTA: “One hundred percent. Let me tell you: there’s a bunch of teams and I guarantee you if there’s 150 starters for the 30 teams that Carmelo Anthony is still one of the top 150 players in the National Basketball Association.”

Anthony said in an ESPN interview that he was surprised by the decision to waive him and he didn’t understand where it came from at the time. Do you have any regrets about how it all played out?

FERTITTA: “You know, I heard how my basketball ops people handled it. You hear different stories at different times and how different things are perceived. And it’s disappointing that that’s the way it was. But I just don’t know enough facts about exactly how it went down.”

Fertitta added that he ‘would not push back’ against his basketball operations staff on a decision like that if they felt it was the best course of action. “These guys are very analytical and they know that they do, this this is what they do every day. I sure wouldn’t contradict them on something like that.”