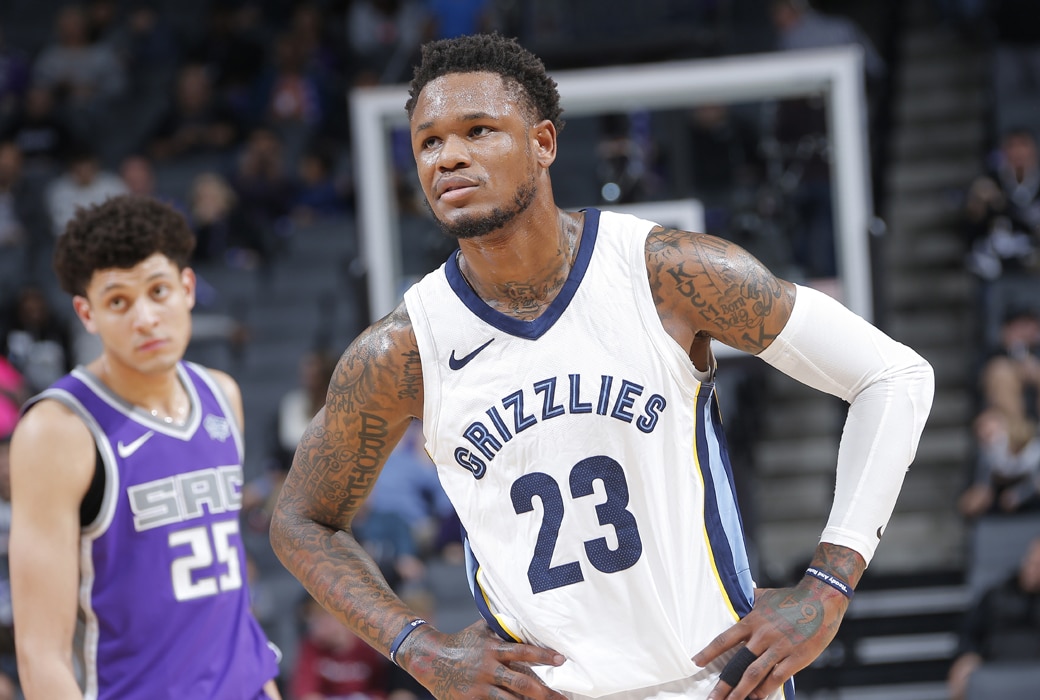 The Rockets have added Ben McLemore to their team, general manager Daryl Morey announces. The deal will be for two seasons and is only partially guaranteed, as The Athletic’s Shams Charania reports.

Houston now has six players with partial or non-guaranteed contracts, according to Bobby Marks of ESPN.com. The back half of the roster appears open for a player under an exhibit 10 contract to make the team should one excel during training camp. The Rockets also have both of their two-way contracts available.

McLemore, who was the no. 7 overall pick in the 2013 draft, played part of last season for the Kings before being waived. He was in Sacramento during the entirety of his four-year rookie contract before spending the 2017-18 campaign in Memphis.

The former University of Kansas Jayhawk shot 41.5% from behind the arc last season on just 41 attempts. In his career, he’s made 35.3% of his shots.