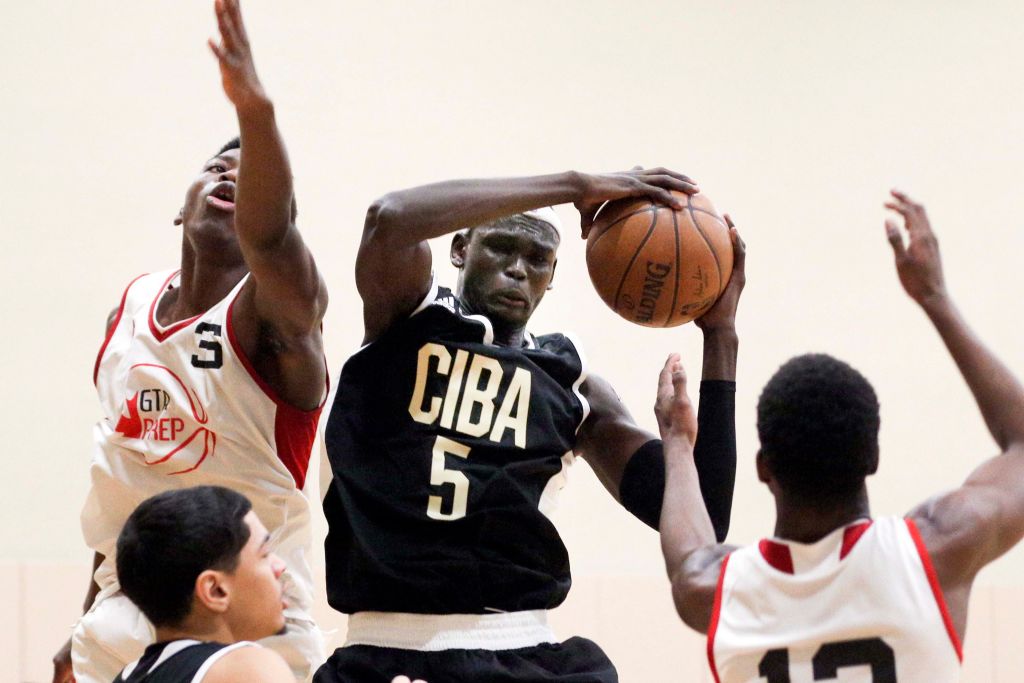 Matur Maker followed a similar path to the big league as his brother, born in Sudan before moving to Australia, the United States and eventually Canada. Maker played prep ball at the same Ontario school as Thon Maker and Jamal Murray, in addition to several other programs.

Last year, in his first season out of high school, Maker played ball in Slovenia and Switzerland.

Matur Maker is listed at 6’10” but like his brother boasts unconventional skill sets for a big man. At a pre-draft workout with the Detroit Pistons last summer, Maker told Ansar Khan of MLive.com that he is more comfortable defending guards than his rim-protecting brother is.