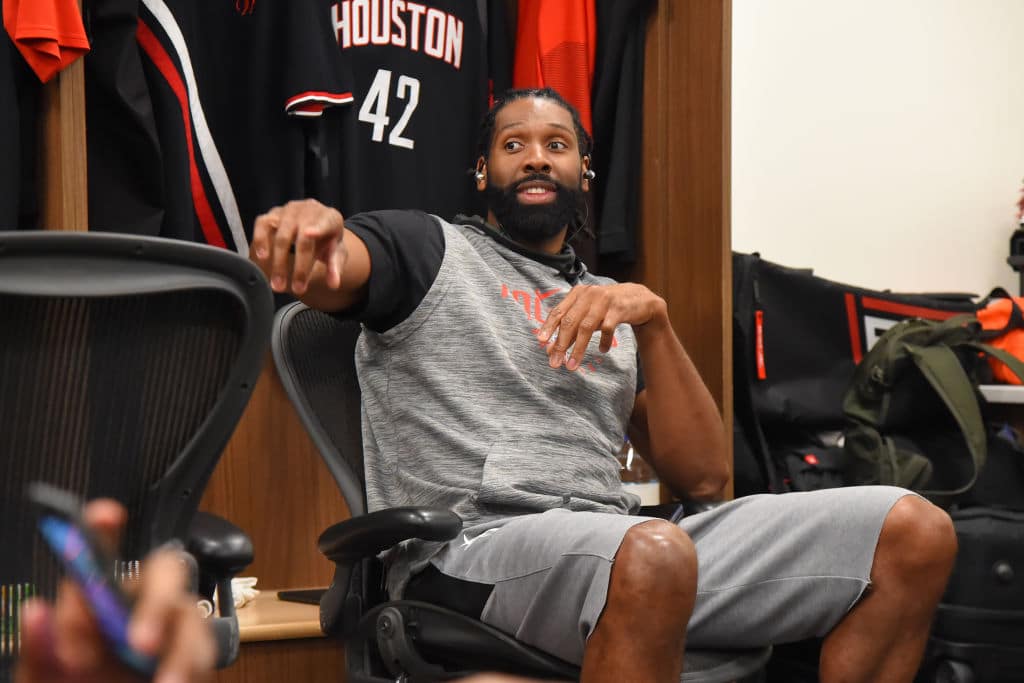 The Houston Rockets plan to re-sign big man Nene, Kelly Iko of The Athletic reports. The 37-year-old has spent the past three seasons with the franchise and saw action in over half of the team’s games last season.

Nene’s usage has declined in each of the past few campaigns but he’s carved out a role for himself as a powerful low post presence and mentor for the Western Conference contender.

The Rockets, who already face luxury tax mark concerns with just nine guaranteed deals on their roster, have plenty of space to welcome back the veteran.