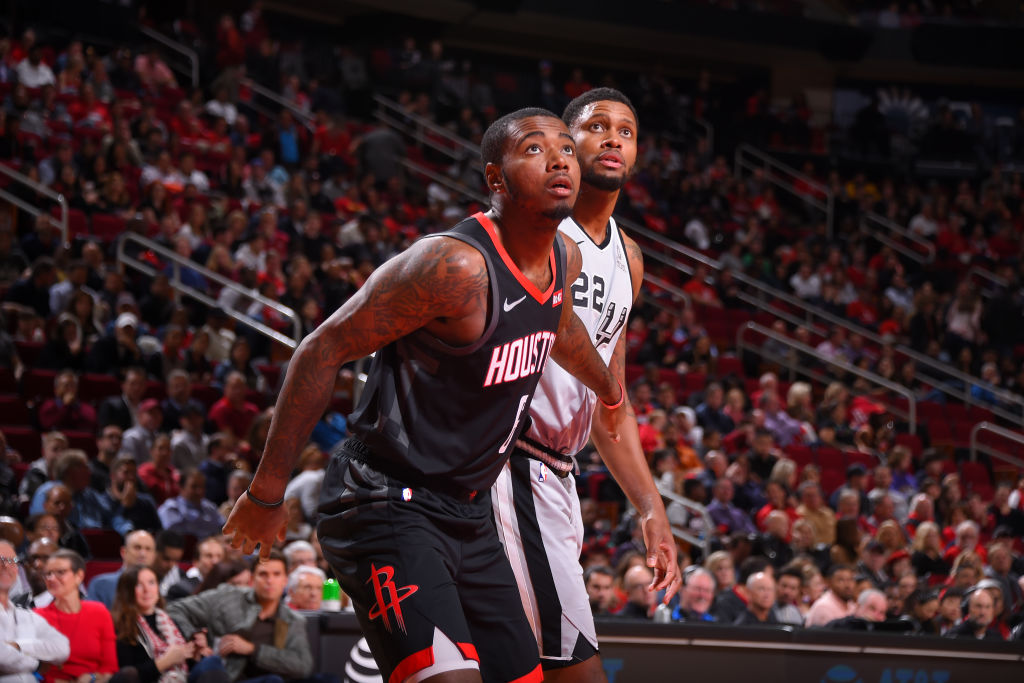 The Houston Rockets will release Gary Clark, Shams Charania of The Athletic reports. The decision to cut Clark comes hours before the deadline at which all non-guaranteed deals lock in for the remainder of the season.

Clark played sparingly with the Rockets this season, averaging 3.9 points and 2.2 rebounds across 18 stints with the franchise.

The move gives the Rockets flexibility as the trade deadline approaches and doesn’t preclude the possibility of bringing Clark back at some point in the future, Jonathan Feigen of the Houston Chronicle notes.