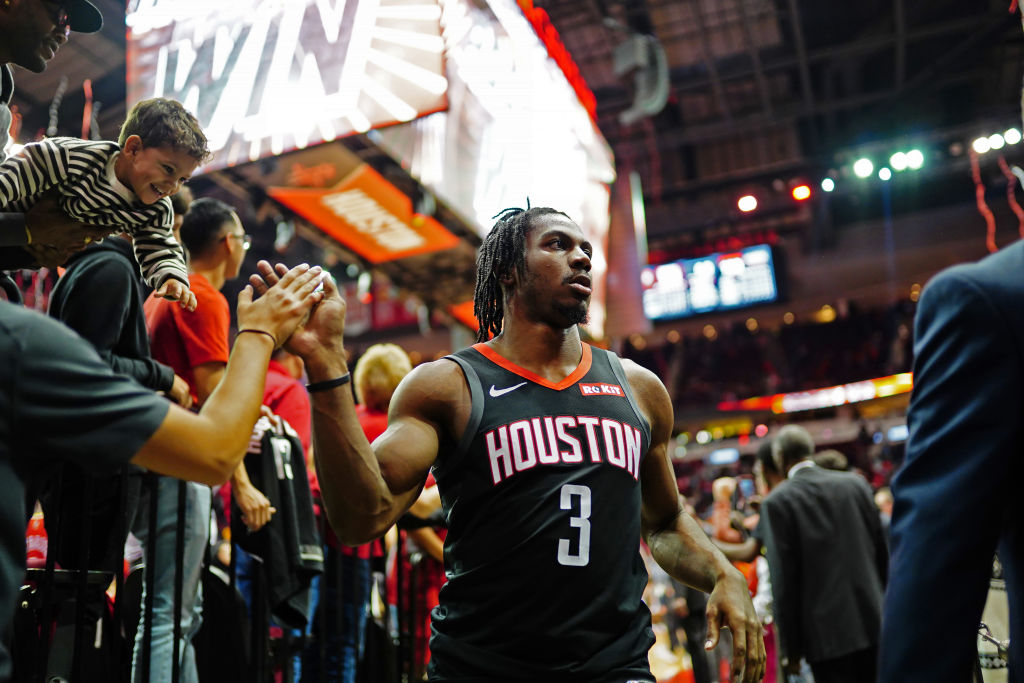 The Houston Rockets have used up Chris Clemons’ 45 days’ worth of service time and intend to sign him to a multiyear, standard contract, Shams Charania of The Athletic reports.

Clemons has seen action in 20 games for the big league franchise and will eat up Houston’s final standard roster slot. They had been playing through the 2019-20 campaign with 14 players on standard deals, a tactic that lessened the luxury tax impact of the team’s substantial payroll.

Clemons has averaged 4.8 points in just over eight minutes per contest for the Rockets and could see additional usage now that the team won’t need to contemplate whether to include him on their active roster.

The 22-year-old has also averaged 21.6 points in the additional five contests that he’s played for the team’s G League affiliate in Rio Grande Valley.