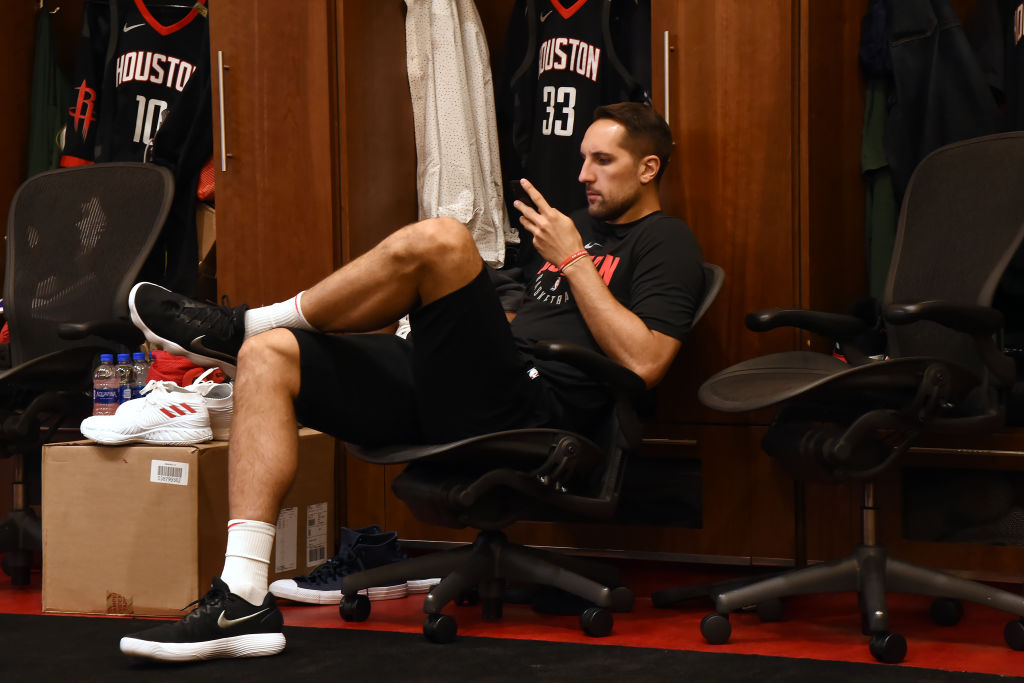 The Houston Rockets are parting ways with forward Ryan Anderson, Shams Charania of The Athletic reports. The 31-year-old will be waived after seeing action in just two games through the first month of the 2019-20 campaign.

The Rockets brought the sharpshooting forward aboard after his substantial previous contract was bought out by the Miami Heat earlier in the offseason. The veteran is technically just four seasons removed from a 17.0 point-per-game campaign.

However, Anderson wasn’t able to establish himself in the team’s rotation and will return to the waiver wire.

Due to his partially guaranteed deal, the Rockets will retain a $500,000 cap hit for Anderson’s waived minimum contract.