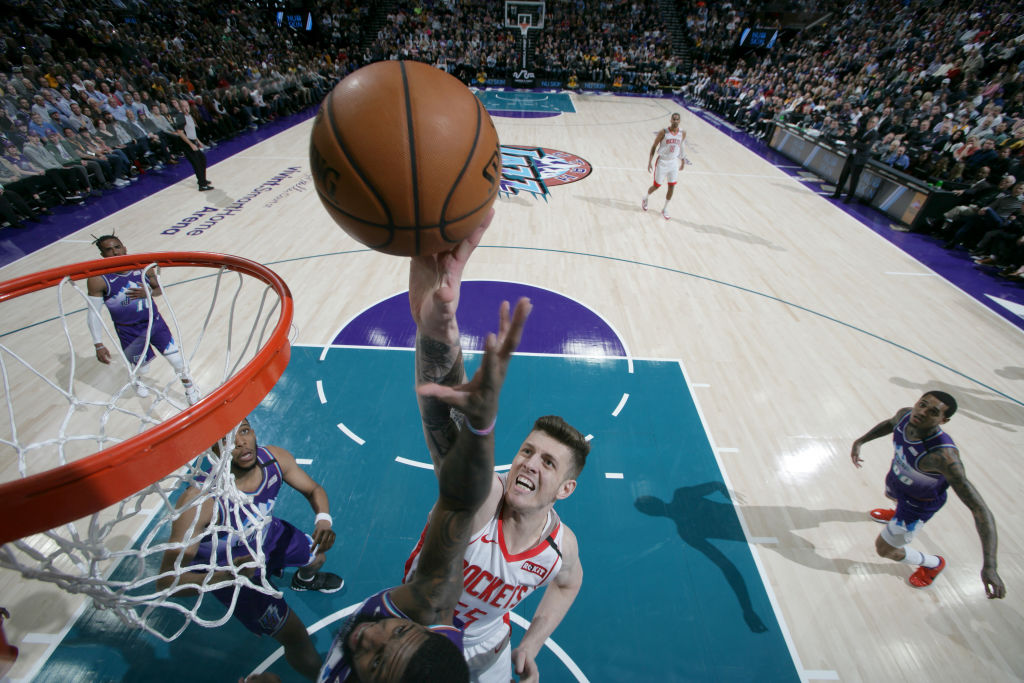 The Houston Rockets have waived center Isaiah Hartenstein, Kelly Iko of The Athletic reports, a necessary move that needed to occur before they officially signed David Nwaba.

Hartenstein had played 23 games for the franchise this season, starting two of them, and was under contract with a non-guaranteed 2020-21 season. He’ll hit waivers now, leaving the Rockets with one, lone traditional five on their roster: Tyson Chandler.

Hartenstein was drafted by the Rockets in the second round of the 2017 NBA Draft. He’s averaged 3.1 points and 2.7 rebounds per game throughout his two-year career.