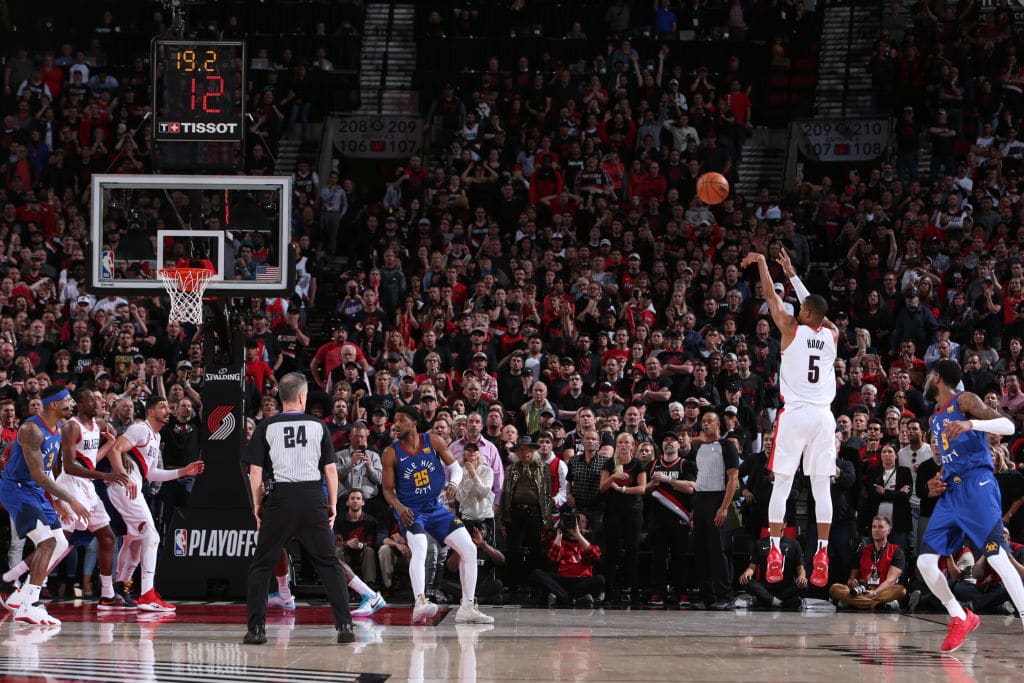 Milwaukee used a 40-point third quarter to open up a lead that they never relented. Giannis Antetokounmpo dominated on the offensive end, scoring 32 points, including 16 made free throws. The possible MVP added 13 rebounds and eight assists.

On the other side, Nikola Jokic notched a triple-double of 33 points, 18 rebounds and 14 assists. Now Denver will have to regroup and aim to tie the series 2-2 in Game 4.