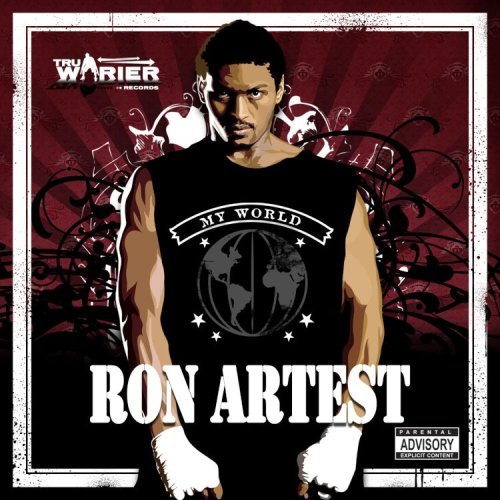 -After Isiah said he wouldn’t give up David Lee to get Ron Artest, Tru Warier basically said “screw you” to NY and now claims that he wants to finish his career as a Sacramento King. He’s also been told by management that they’re not looking to deal him to New York or anywhere else. Pity.

-Kevin Durant struggled mightily in his second Summer League game. KD shot 4/19 from the field, and did not enjoy being bodied up by Renaldo Balkman.

“I was in the game but I struggled. But as the game went on we got a little better, focused a little hard and that’s the important thing,” Durant said. “The game’s quicker. Everybody is good and you’ve got to play hard every night and hopefully the next game we come out harder.”

-The Hawks have signed Al Holford and the fantastically-named Acie Law IV to multi-year contracts. I still can’t believe Atlanta and Billy Knight actually did well for themselves in the Draft. What’s next, George W. Bush speaking eloquently?

-According to John Canzano, the Blazers came pretty close to acquiring Rashard Lewis from Seattle this summer.

I’m told by an NBA source that the Blazers made a fairly serious run at free agent Rashard Lewis, but needed a sign-and-trade to make it happen… and guess what? The Sonics were unwilling to be a partner in that kind of arrangement.

I don’t think he’s worth the ridiculous max contract that Orlando gave him, but Lewis would have been a tremendous addition to the Blazers’ rotation.

-The Mavs aren’t in a hurry to make any significant roster changes after last season’s disastrous Playoff run.

“It wouldn’t floor me or shock me if this is the team we take into training camp”, Donnie Nelson said.

You know what wouldn’t shock me, Donnie? If you guys were once again eliminated from the postseason in humiliating fashion.