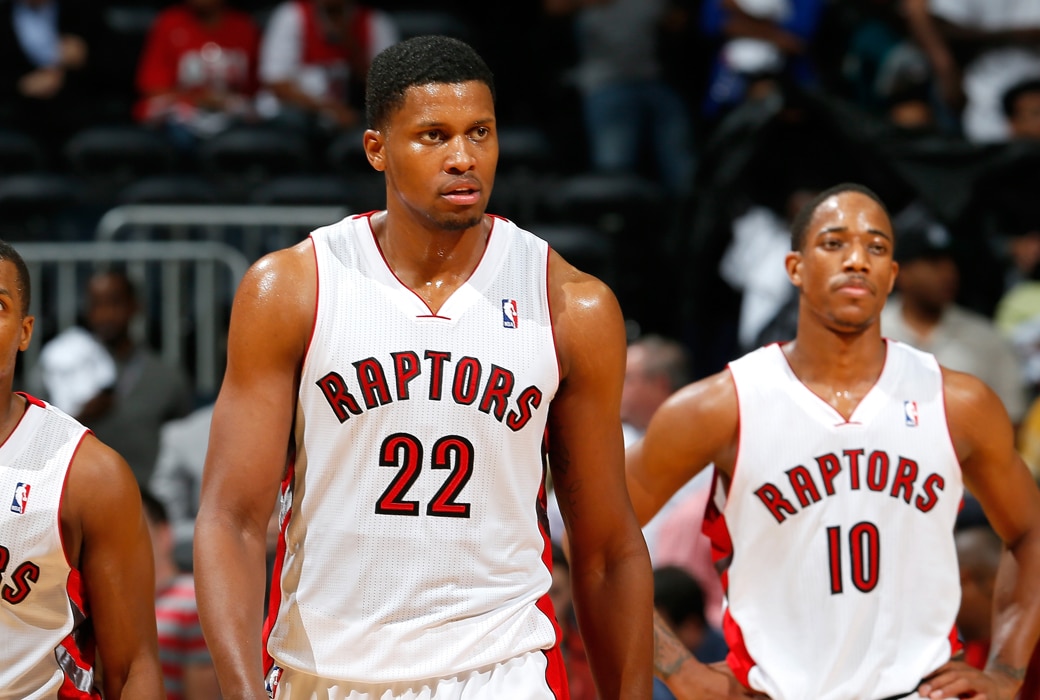 Rudy Gay says the difference between the Spurs and Raptors organizations is like “night and day.”

Gay, who was traded by Raptors GM Masi Ujiri in 2013, said the Spurs are always up-front with their players, which “doesn’t happen much in the NBA.”

He added that the Kawhi Leonard-DeMar DeRozan trade “shows you the difference between the San Antonio Spurs and other organizations.”

“So, I mean, it’s just night and day. That trade right there shows you the difference between the San Antonio Spurs and other organizations.”