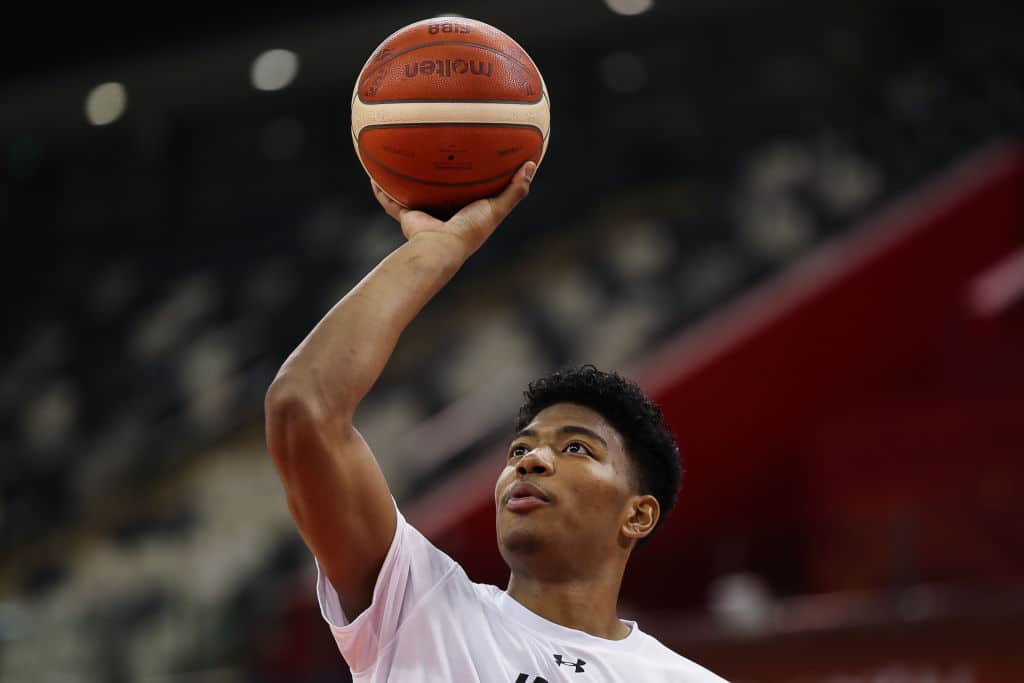 Rui Hachimura has played his final game for Japan in the 2019 FIBA World Cup. Hachimura is experiencing “knee discomfort and general fatigue,” and will no longer participate in the tournament, according to a Wizards press release.

While “load management” may send off alerts for NBA fans, it’s important to include context. Japan has been eliminated from advancing in the tournament and had two consolation games remaining. Perhaps if the team was still in contention, the 21-year-old would remain in the lineup. However, with nothing of significance to play for, it makes sense to allow him to have some semblance of an “off” season prior to training camp.

While Japan was unable to make it to the second round of group play, the experience was not without success. Hachimura helped the team beat Germany in an exhibition game earlier this summer, which marks the first time Japan has ever beaten a European team. The 2019 No. 9 overall pick will have another opportunity to represent Japan next summer, as Tokyo hosts the 2020 Olympics.

“I love Team Japan,” Hachimura said. “This was a difficult decision for the Wizards, Japan Basketball, and myself to make. I am still learning about my body and trust that the Wizards and Japan Basketball are doing everything they can to help me be the best I can be for the NBA season and the 2020 Olympics.”