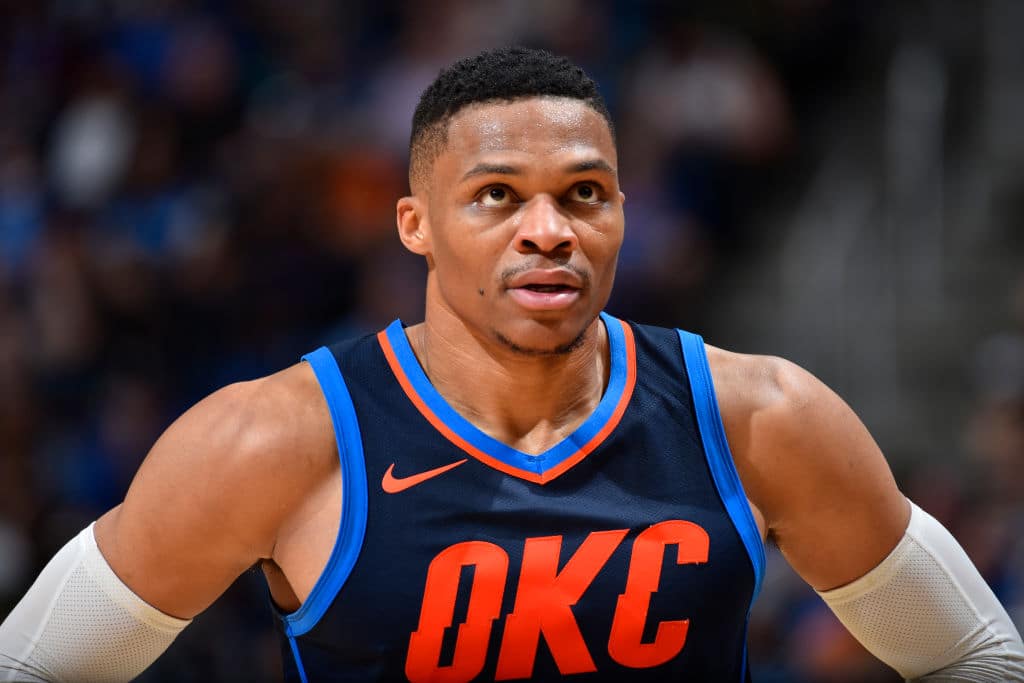 The OKC Thunder have been the NBA’s most disappointing squad so far this season, and Russell Westbrook says he’s personally taking on the challenge of turning their ship around.

Russell Westbrook on the Thunder’s slump: “I take ownership of everything that’s going on. … it starts with me and we’re gonna turn this thing around.” pic.twitter.com/pVvW7hXm9i

Mad Westbrook we've seen a bunch. But sad Westbrook, not a whole lot. His demeanor here says it all. #thunder pic.twitter.com/UeutAMZXTa

Despite Westbrook pouring in 20 of his team-high 37 points in the fourth quarter, OKC dropped their third game in a row.

“I just hate losing, man,” Westbrook said. “One thing I hate with a passion is losing and I know that a lot of that is on me. Every night I go out and try to leave everything I have on the floor, knowing that if we don’t succeed, I know I missed something to make sure we put ourselves in position to win the game.

“I haven’t been doing that. We haven’t been winning. Regardless of numbers and all that, it doesn’t really matter. You’ve gotta win games in this league to make an impact and that’s the most important part to me is finding ways to get wins.”

When the Thunder’s offense came unraveled and showed its lack of discipline yet again in the third quarter, offensive rebounds were all it had to find a way to victory. The same ball and player movement seen in the first half went ignored again.

“It just started with a sense of urgency, man,” Westbrook said. “And that starts with me. It’s my responsibility to make sure we’re ready to play, we’re ready to play on both sides of the ball. To get us out of this funk, we’ve gotta lock in. I take ownership of everything that’s going on because I’ve been here and those standards that we set here in Oklahoma City I have to set them, and set examples. It starts with me and we’re gonna turn this thing around.”