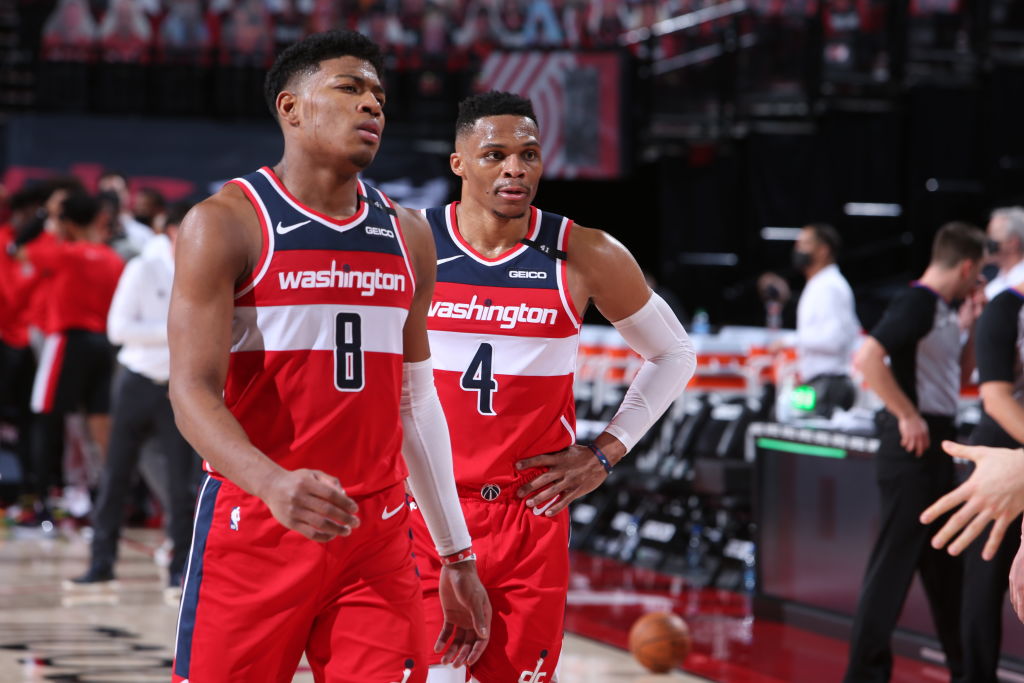 After an extremely disappointing start to the 2020-21 season, the Washington Wizards recently went on a five-game winning streak that saw them defeating clubs like the Boston Celtics, Denver Nuggets and Los Angeles Lakers.

Looking like a completely different team, the Wizards’ coordinated attack allowed them to be efficient on both ends of the floor. Although a 19-point loss would snap Washington’s win streak and bring their squad back down to earth, their improvement in recent weeks has been undeniable.

The transformation can be attributed to the leadership of nine-time All-Star and former MVP Russell Westbrook, whom Wizards head coach Scott Brooks believes has “given us a pathway to how to be a championship level [team],” per ESPN’s Royce Young.

While Westbrook’s leadership is as multidimensional as it gets, there’s been a direct correlation between his ability to get his teammates to define their own roles and Washington’s ability to break out of their slump.

According to NBCS Washington’s Chase Hughes, Wizards second-year forward Rui Hachimura said Westbrook asked each role player to define what their role is in front of the group at a recent practice. Several players have cited the newfound clarity in roles as having helped lead to the winning streak.

Leading by example, Westbrook had arguably his best stretch of the season, averaging 20.0 points, 12.0 assists and 12.0 rebounds per game during the five-game winning streak.

When Westbrook plays this well alongside All-Star guard Bradley Beal, and the rest of the team plays their respective roles, Washington undeniably looks like a playoff-caliber team.