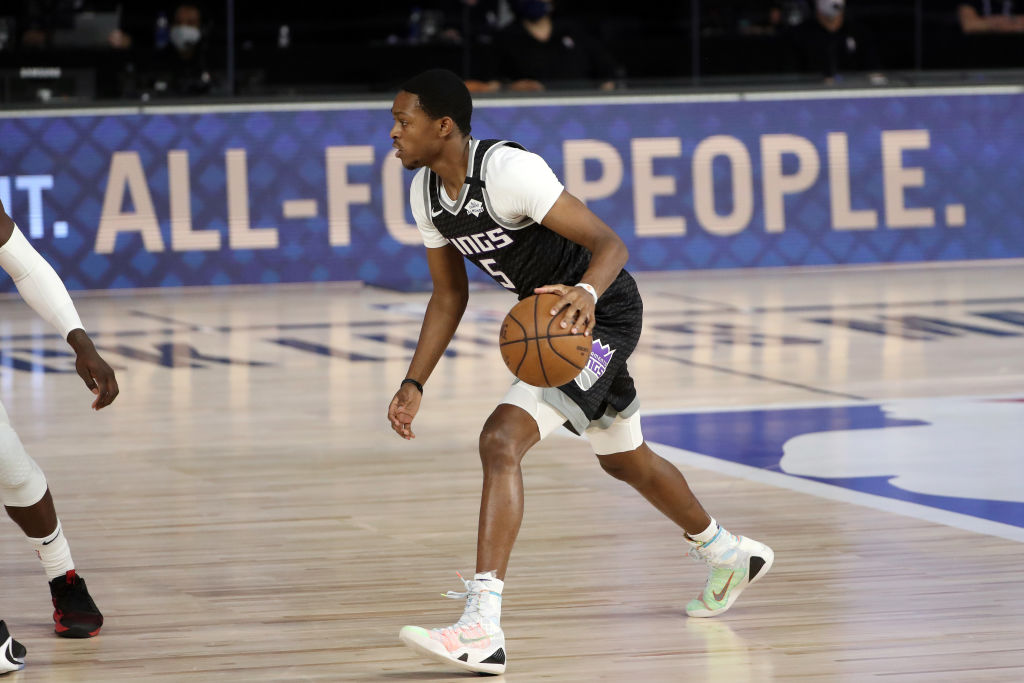 We’ve summarized what Sacramento Kings fans can expect from their squad in terms of salary cap space this offseason. Below you’ll find lists of the players expected back on the roster, the team’s potential free agents and a number of insights about questions the franchise will face before the 2021 campaign.

Sacramento feels like they are perpetually in the same place: Nice pieces, but never actually moving forward. They locked into Buddy Hield and Harrison Barnes last summer. De’Aaron Fox is eligible for an extension, but likely only signs for the max. The Kings are going to have to pay up to keep Bogdan Bogdanovic too. It feels like more of the same for Sacramento. (@KeithSmithNBA)