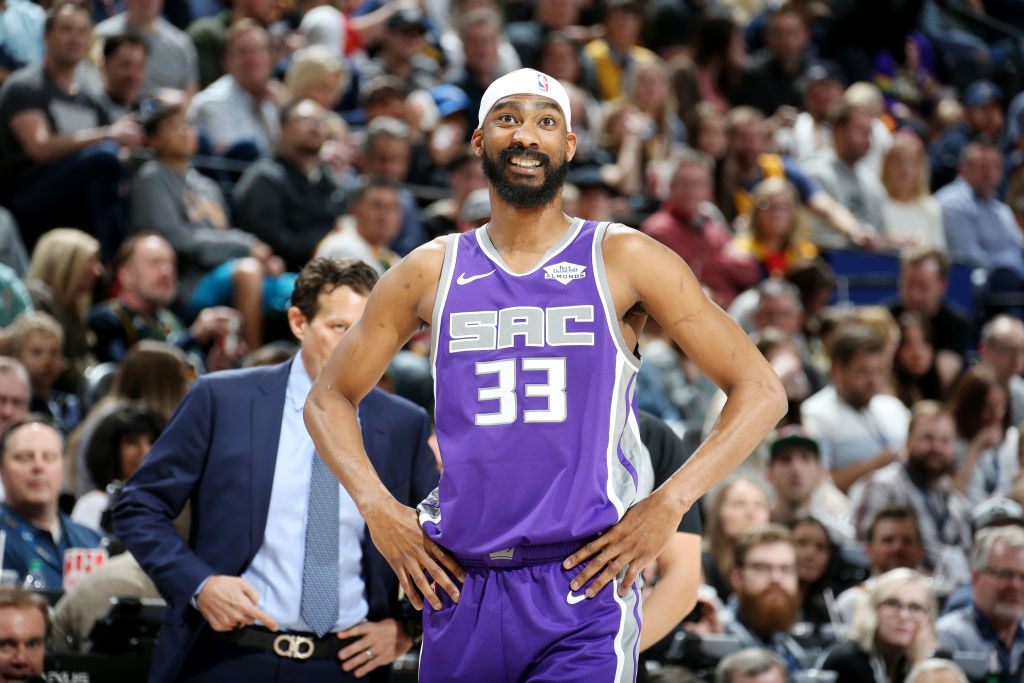 The Sacramento Kings announced the signing of wing Corey Brewer on Tuesday, fortifying their rotation with a defensive-minded veteran ahead of the season’s resumption at Disney World in July.

Brewer inked a rest of season contract worth the veteran’s minimum and will pick up where he left off with the team late in 2018-19. Brewer played 24 games with the Kings last season but never signed with any team when the 2019-20 campaign began.

The 34-year-old averaged 4.1 points with the Kings during his last stint but his real value comes from his length and perimeter defense. Brewer’s defensive versatility at 6’9″ will give head coach Luke Walton additional flexibility as the franchise embarks on its mission to sneak into the Western Conference postseason.

The Kings are currently tied with two teams, 3.5 games behind the Memphis Grizzlies for the No. 8 seed in the playoffs. If they finish the season in the No. 9 spot and within four games of No. 8, they’ll participate in a mini-play-in tournament for the last berth.