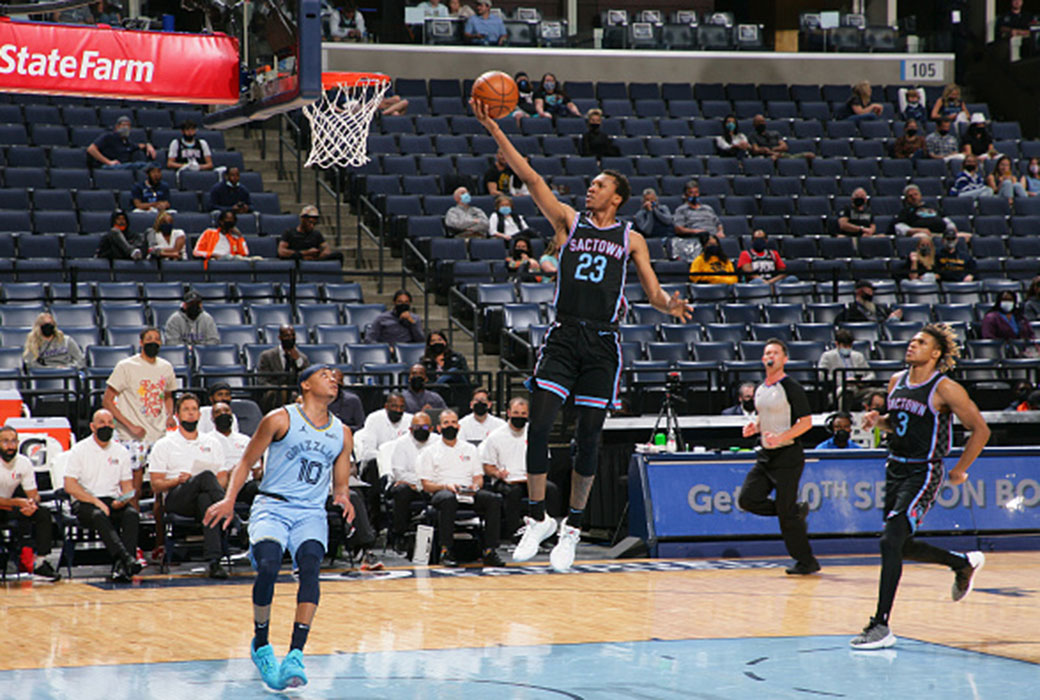 The Sacramento Kings had an outside chance of avoiding a dubious honor going into NBA’s last weekend. But a loss to the Grizzlies, 116–110 on Thursday night eliminated the Kings from the playoffs for the 15th straight season.

The Sacramento Kings will miss the playoffs for a 15th straight season.

It’s tied for the longest streak in NBA history. pic.twitter.com/PSHlW6hUL5

The Clippers’ nightmare run started in 1976-77, when they were known as the Buffalo Braves. It continued through 1978-84 as the San Diego Clippers and didn’t end until the 1991-92 season after they moved to Los Angeles.

The Kings haven’t had a single winning record in over a decade. Their last playoff appearance came in 2006 when the team was the 8th seed in the Western Conference. Their roster included players like Ron Artest, Mike Bibby, Brad Miller, Peja Stojaković and Bonzi Wells. They ended up losing the series, 4-2, against the San Antonio Spurs.

This season, the Kings have dealt with a handful of challenges, as injuries and COVID-19 protocols forced players to the sidelines for long periods. Buddy Hield was the only player who missed fewer than nine games this season on the roster.

Still, despite the unfortunate record-breaking news, forward Louis King pushed through and dropped a career-high 27 points coming off the bench in Friday’s back-to-back loss to the Grizzlies.

Lou King's got 25 and counting … 📈 pic.twitter.com/8JIwcEGn7x

The Sacramento Kings close out their season on Sunday against the Utah Jazz, who handed them one of the worst home defeat in franchise history in April, 154-105.