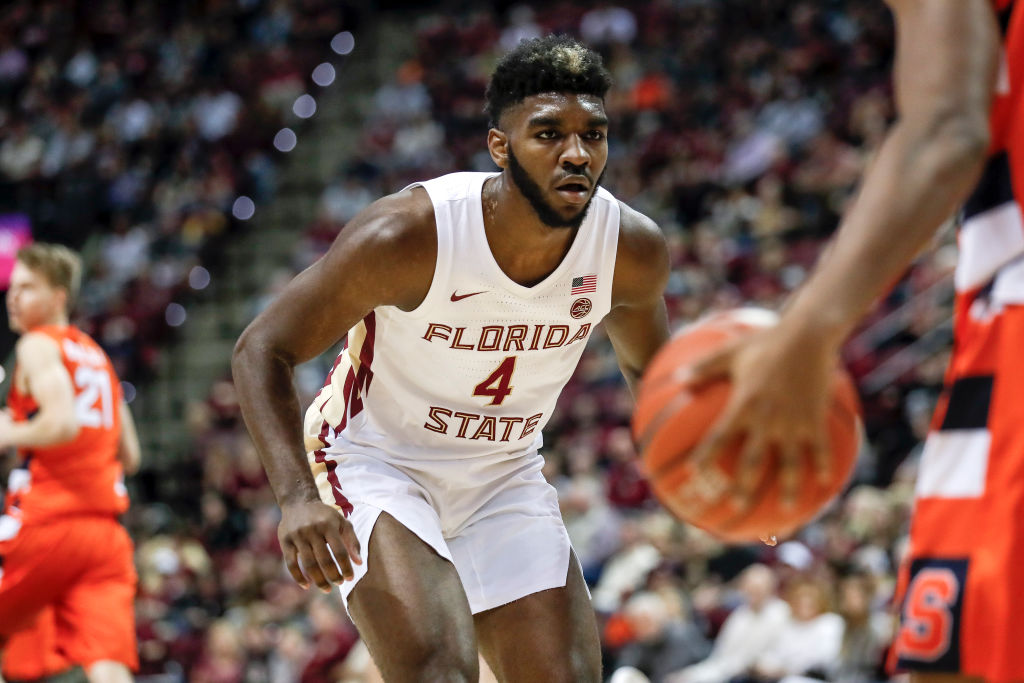 The San Antonio Spurs will continue their post-Tim Duncan rebuild this offseason after missing the playoffs for the first time since 1997, a time in which the Spurs needed to transition from David Robinson to The Big Fundamental.

San Antonio’s current veteran stars — LaMarcus Aldridge and DeMar DeRozan — don’t seem like they really want to be there. However, while they might be looking forward to becoming free agents in 2021 (DeRozan can actually decline his player option for the 2020-21 season if he would like), it means that the Spurs will either take another step back in the 2021-22 season or that they put more pressure on themselves to expedite their rebuild.

Frankly, with a lottery pick and the chance to cut a substantial chunk of their team payroll in a summer when there will be a sizable amount of marquee free agents, San Antonio’s future isn’t as bleak as it may seem. The Spurs have just been dominant for so long that the rebuild feels as if it’s taking much longer than it really is.

There’s a perfect player for the Spurs to select with their lottery pick in Saddiq Bey. However, finding out how to utilize their second-round selection will be a bit more tricky for San Antonio.

It’s no secret that the Spurs have been somewhat resistant to falling in line with the rest of the NBA when it comes to taking 3-point shots. Not that they weren’t efficient when they did take them, shooting .376 from deep last season (4th in the NBA). It’s just that they didn’t do so too often; their 28.5 3-point attempts per game ranked 28th in the NBA.

That said, while improving their potency from behind-the-arc will help them transform a traditional offense into a modern one, San Antonio’s primary issues last season were on the defensive end. With five rotation players that were at least 30-years-old last season, the Spurs needs to get younger and more athletic in their frontcourt.