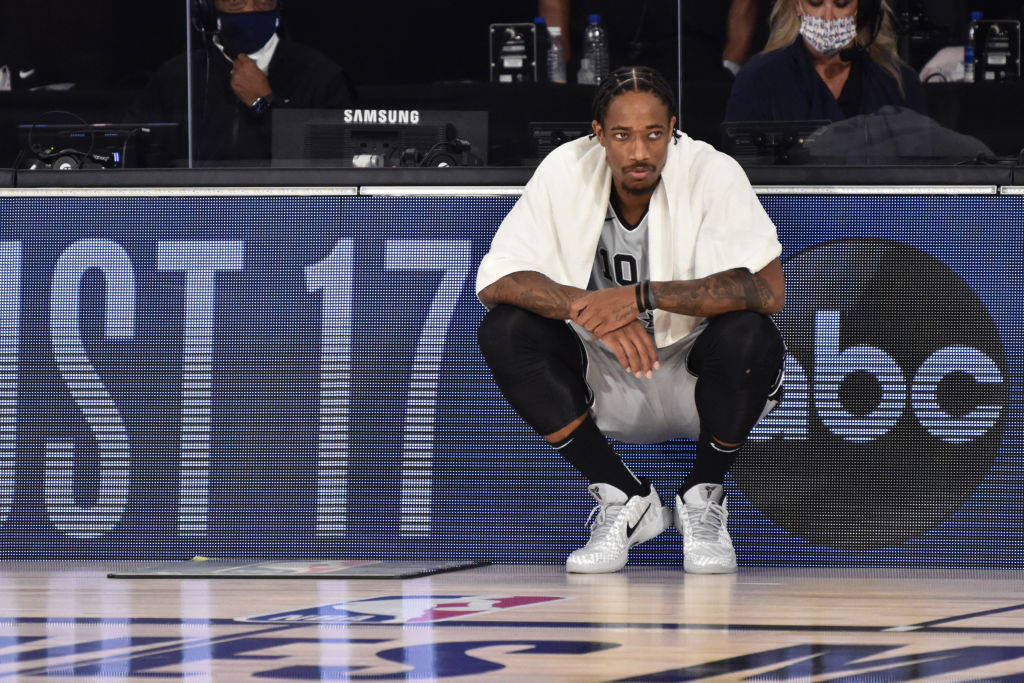 We’ve summarized what San Antonio Spurs fans can expect from their squad in terms of salary cap space this offseason. Below you’ll find lists of the players expected back on the roster, the team’s potential free agents and a number of insights about questions the franchise will face before the 2021 campaign.

The Spurs are the Spurs. They probably won’t do anything flashy, but whatever they do will work. Injuries caused them to fall off this past season, but they’ll be right back in the mix in 2021. Look for them to try to lock up Derrick White to a team-friendly extension like the one Dejounte Murray signed. Then San Antonio will hit the free agent bonanza in 2021 with only Murray and White making double-figure salaries. (@KeithSmithNBA)