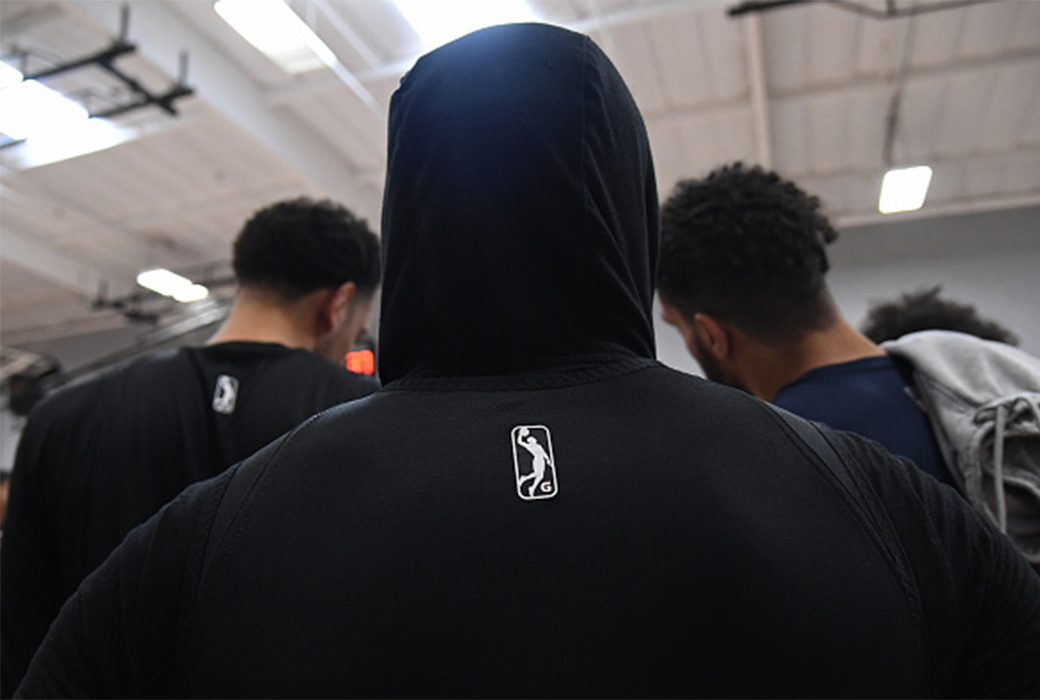 Sterling “Scoot” Henderson has made the decision to bypass his senior season and college basketball eligibility to possibly become the youngest player in the NBA’s G League after announcing Friday a two-year deal worth a reported $1 million.

Henderson spurned Auburn, Georgia, Arkansas, Kentucky and Florida State among other schools to become the first high school junior to commit to the Ignite program and the first player signed who is not NBA draft-eligible the next year.

Scoot has finished all of his schoolwork and will graduate high school a year early, a prerequisite for joining the G League Ignite. Due to his age, Henderson will not be eligible for the 2022 NBA Draft and will spend two years with the Ignite program.

Henderson was Georgia’s No. 1 prospect among juniors and the No. 9 player nationally, according to 247Sports. He averaged 24.4 points, 6.6 rebounds and 4.3 assists per game last season.

Henderson’s goal is to be the number one pick in the 2023 NBA Draft, according to the Atlanta Journal Constitution.

“My main goal my whole entire life has been to get to the NBA and be a household name,” Henderson told the Atlanta Journal-Constitution on Friday. “This puts me one step away, and it was an opportunity I just couldn’t give up.”

If successful, he’ll join the long line of recent high NBA draft picks from Georgia including Jaylen Brown of the Boston Celtics, Collin Sexton and Isaac Okoro of the Cleveland Cavaliers and Jared Harper of the New York Knicks.

Now, he’s considered one of the youngest professional hoopers in the United States.