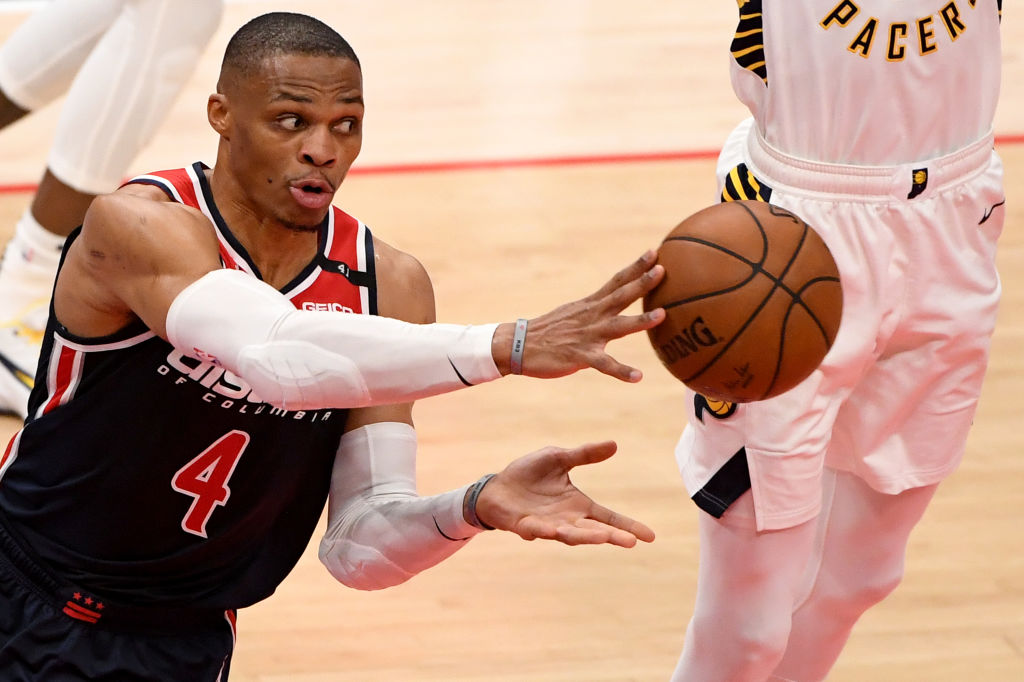 Westbrook certainly has the counting stats to go up against some of the greats, particularly with his mastery of notching triple-doubles, a rarity for all but a few special players.

In fact, Westbrook is closing in on Hall of Fame point guard Oscar Robertson’s record for triple-doubles in a career; Robertson has 181, and Westbrook is in second place all-time with 165.

The 2017 NBA MVP has accomplished the feat so many times that his career averages aren’t far off from a triple-double either.

To be sure, with nine All-Star appearances, nine All-NBA selections, two scoring titles and two assist titles as feathers in his cap, Westbrook has had an unbelievable career to date.

No stranger to criticism, Westbrook has continued to prove his standing as an all-time great to detractors. With the Wizards (and Westbrook) coming on strong at the tail end of the season, the once downtrodden franchise is in the playoff race for the first time since 2018.