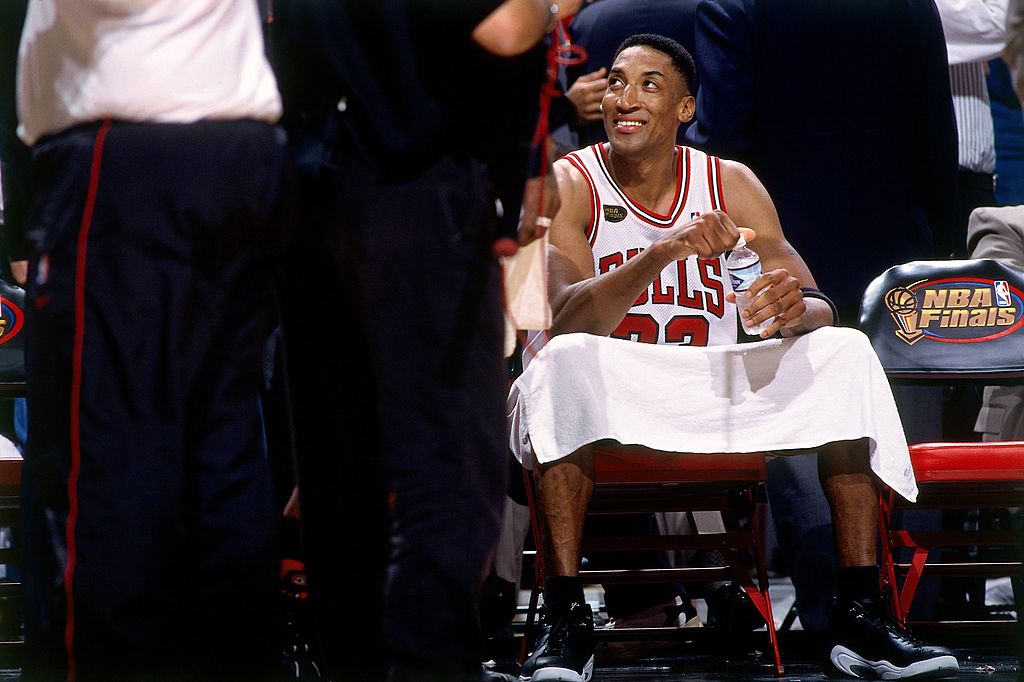 Scottie Pippen, the Hall of Fame forward who played in the NBA for 17 seasons, has been one of the most vocal former players over the last few years. Not afraid to deliver a controversial opinion, much like his contemporaries, Pippen has made frequent appearances on ESPN’s The Jump.

In an interview with Business Insider’s John Lynch, Pippen touched on topics ranging from meditating during the pandemic to teams changing their style of play in the NBA bubble. As one of the ‘old school’ players, his perspective isn’t surprising but it’s still enlightening.

Regarding his thoughts on the bubble, Pippen makes it clear that he doesn’t think teams are playing “NBA basketball” but that they’re playing “pickup basketball:”

Pippen’s point certainly makes sense as constant travel is often considered to be one of the most difficult aspects of playing professionally, as it challenges players both physically and mentally. Without fans, there’s no home court advantage, so momentum swings don’t feel as intense or insurmountable.

A lack of fans also means that there’s no crowd noise to affect players’ ability to communicate with coaches or on the floor. No noise to affect their confidence or focus at the free-throw line or in clutch moments.

In that sense, the pressure on players is significantly lessened and it does resemble a pickup basketball game much more than a typical NBA game.