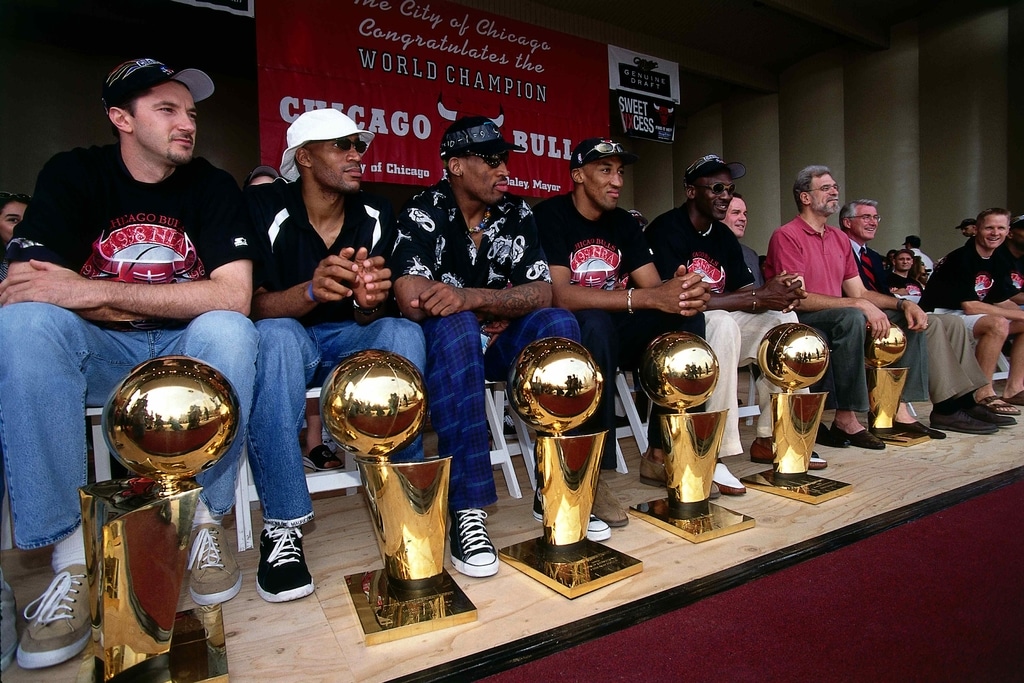 Scottie Pippen is either very confused about his basketball opinions, or more likely, he’s an excellent troll.

Pip claims that LeBron James can’t be considered a better player than he was until LBJ matches his six NBA championships.

Earlier this week, Pippen raised a few eyebrows by stating that James is “probably ahead” of Michael Jordan in terms of their individual stats.

“LeBron ain’t better than me until he gets 6 titles.”