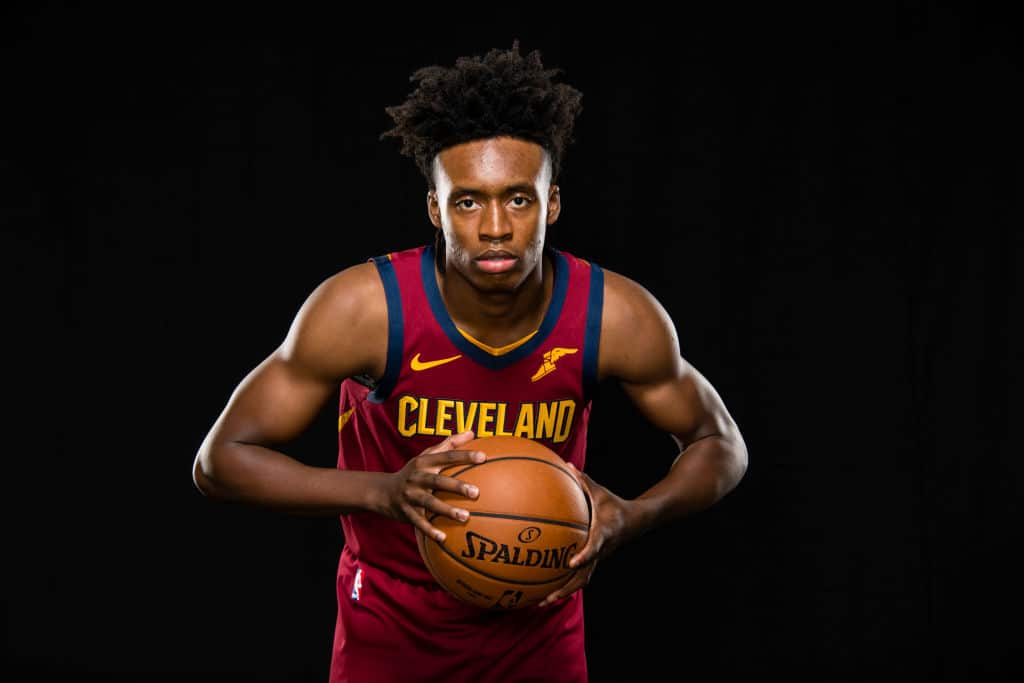 Lue says the 19-year-old, much like Irving, is “not afraid of the big moment.”

Sexton, however, insists that he’s charting his own course in Cleveland.

“I’m not following in nobody’s footsteps. I’m going to come in and play my style of game,” Sexton said when asked about wearing Irving’s old digit. “Kyrie did wear No. 2. Mo Williams did wear No. 2 also.”

The comparisons to Irving are unavoidable. After all, Sexton was brought to Cleveland using the Brooklyn Nets’ first-round pick — the crown jewel of the Irving blockbuster with the Celtics more than a year ago. That franchise-altering trade was one of the moments that eventually led to [LeBron] James going to Los Angeles and a yearlong scramble to fix the point guard position.