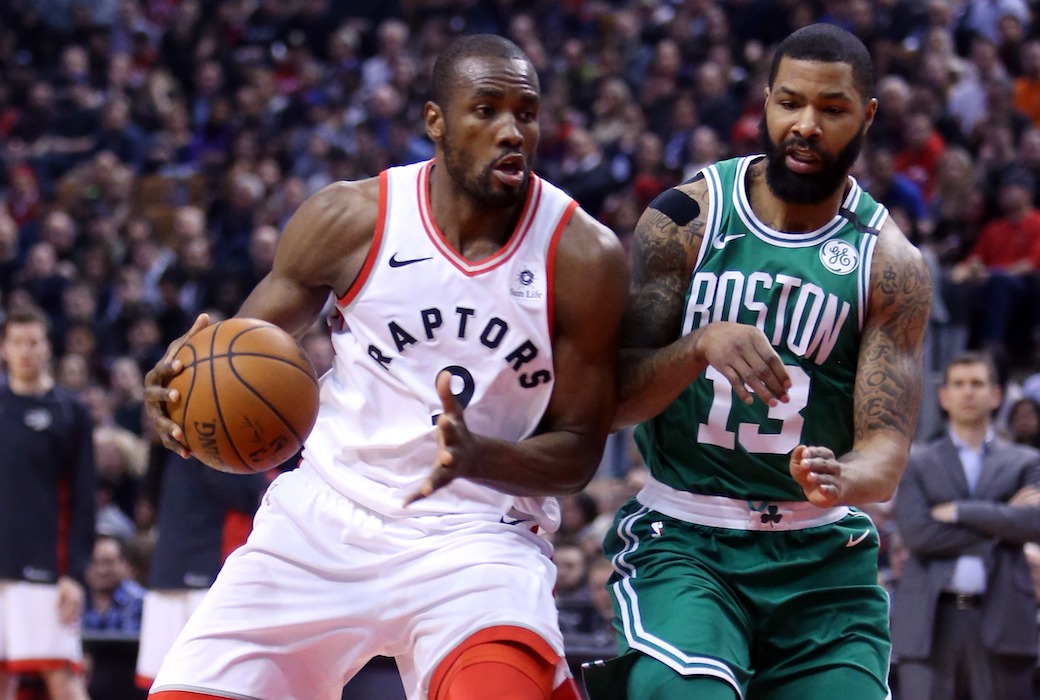 The Toronto Raptors welcomed a key rotation piece back to their lineup Sunday night as 30-year-old Serge Ibaka returned to action after a 10-game absence.

Ibaka tweaked the ankle in the middle of a game against the New Orleans Pelicans last month and has been creeping toward a return ever since. It initially appeared as though he might be ahead of schedule but the Raptors had little reason to rush the big man back before he was fully ready.

According to TSN’s Josh Lewenberg, Ibaka will step back into his customary role as the team’s first big man off the bench.

Ibaka will hope to put the early season setback behind him as the 2019-20 campaign continues, he’s had less than 10 absences in each of the last four seasons and eight of the last 10.