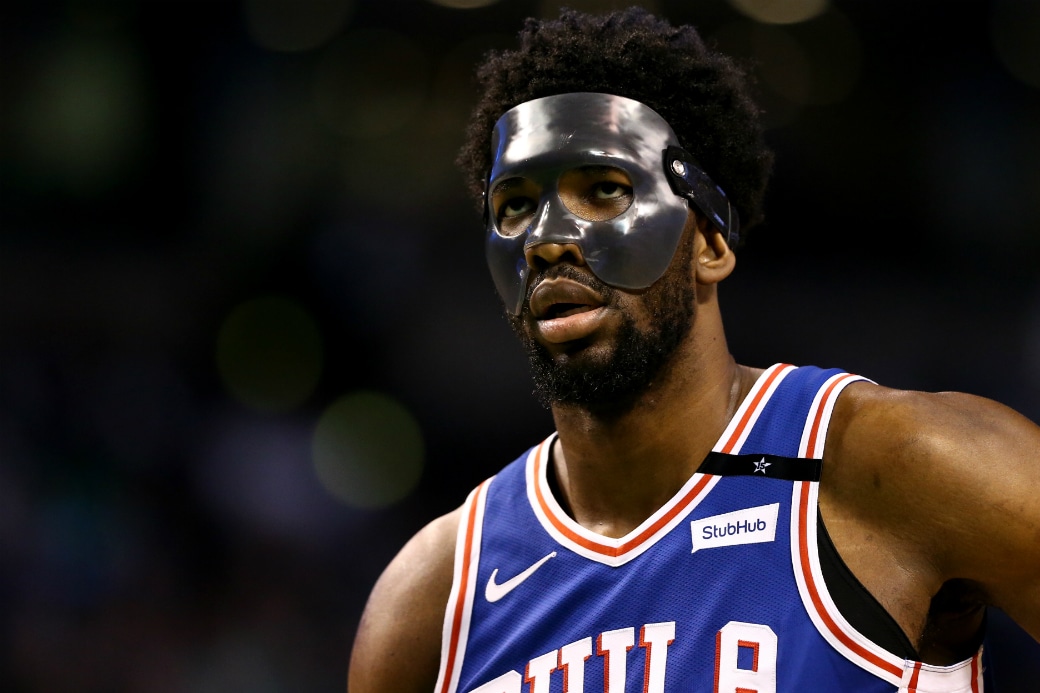 A frustrated Joel Embiid walked off the court without shaking hands after his Sixers were eliminated from the playoffs by the Celtics on Wednesday night.

Several Boston players were not happy about it, according to Ben Rohrbach of Yahoo Sports:

In the locker room after the game, several Celtics sounded annoyed by Embiid walking off the floor without paying respect, especially after he talked so much trash. “At least man up,” one player said.https://t.co/pPMIfE81kT

Not the way I wanted it to end but Hell of a series… Much respect to Boston and those fans.. y’all made it fun #TheProcess pic.twitter.com/lT6g0T6p89