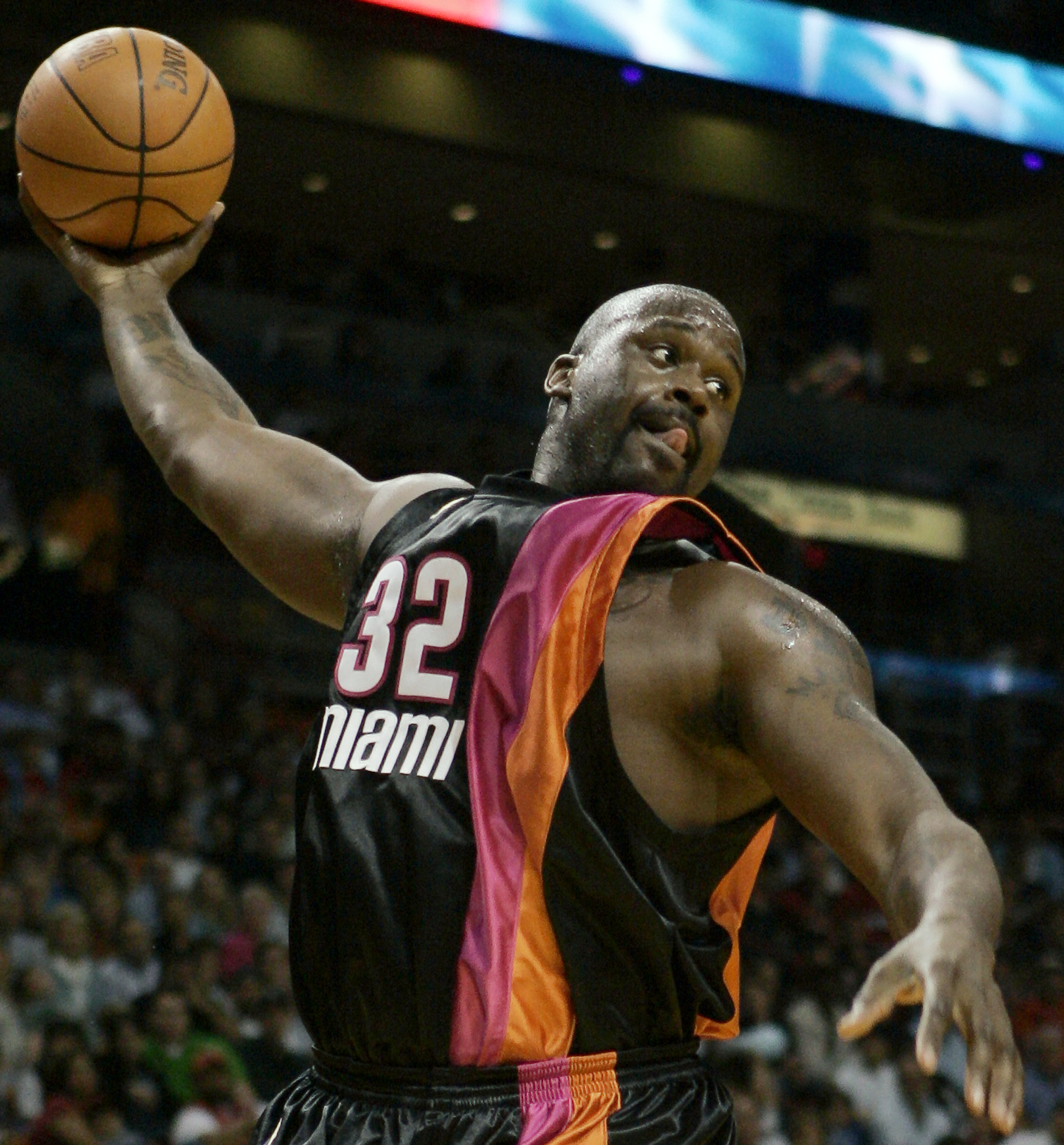 I don’t watch reality television, but in this case, I might just have to make an exception. The Diesel is going to become a reality TV show star this summer. Not only that, but he’s also going to be executive producing the sucker.

The show is going to be about children’s weight loss, with O’neal serving as a motivator. This is obviously the irony of ironies, but a noble concept nonetheless.

NBA superstar and sometime thespian is in production on a six-episode reality weight-loss skein for ABC that is scheduled to air this summer.

Untitled hourlong focuses on the Miami Heat center embarking on a campaign to help Florida elementary and junior high school kids lose weight. Over the course of the show’s run, O’Neal will interact with the kids as he encourages them to stay on their regimen.

“Many of our kids are living in dangerous conditions,” O’neal said. “I felt that I had to get involved.”

No word on whether or not Antoine Walker is going to be one of the kids looking to combat obesity.

(Thanks to Basketbawful for the find.)