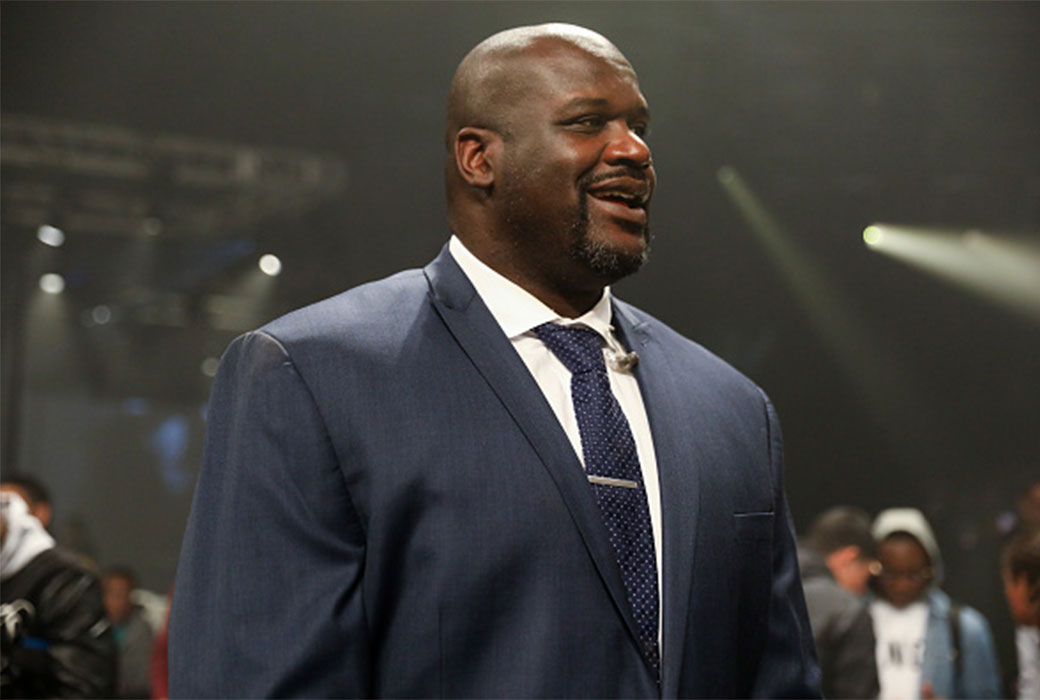 Centers being at the top of the MVP conversations has returned. If things stay the course, both Nikola Jokic and Joel Embiid are making a strong case for the award this season.

Embiid is having his best season as a pro for the Philadelphia 76ers, and his is traditional post-player brand of basketball has dominated the NBA with his ability to score from multiple areas while playing at an NBA All-Defensive level. Meanwhile, All-Star center Nikola Jokic’s part in the MVP debate is his averages of 26.2 points, 10.9 rebounds and 8.6 assists per game so far this season.

However, The Process has really impressed former MVP Shaquille O’Neal, who won the award in 2000. Shaq recently shared that he’d picked Embiid over Jokic for MVP.

Shaq also shared on the All The Smoke podcast that aired on Thursday that Embiid is one of his top-five players in the League right now, along with Stephen Curry, Damian Lillard, Kevin Durant, and LeBron James.

If Joel Embiid does win MVP, he will probably be thanking both O’Neal and Barkley for pushing him to get to the next level.

“When all those guys, Shaq, Charles Barkley, they just kept talking about how dominant I could be, I understood. They saw the talent. They saw what I could really do. But I wasn’t using it. I wasn’t doing it. So when they were criticizing me, I just saw it as a way to kinda open my eyes and actually be better.”