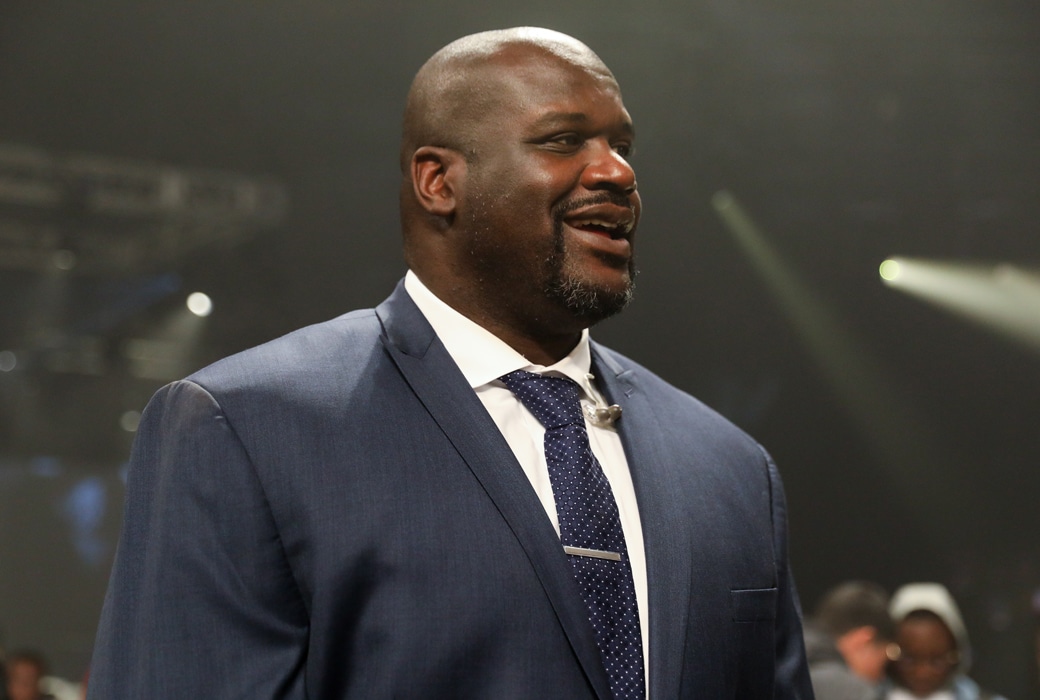 While guesting on WABC’s “Curtis and Cosby” show on Tuesday, Shaq laid out his plan to hire more cops and deploy them in and around schools.

“I think the quick fix now: The government should give law enforcement more money. Give more money, you recruit more people, and the guys that are not ready to go on the streets, you put them in front of the schools.

“I would like to see police officers in schools, inner cities, private schools.”