Shaquille O’Neal Spent $70,000 At Walmart After Being Traded To Phoenix 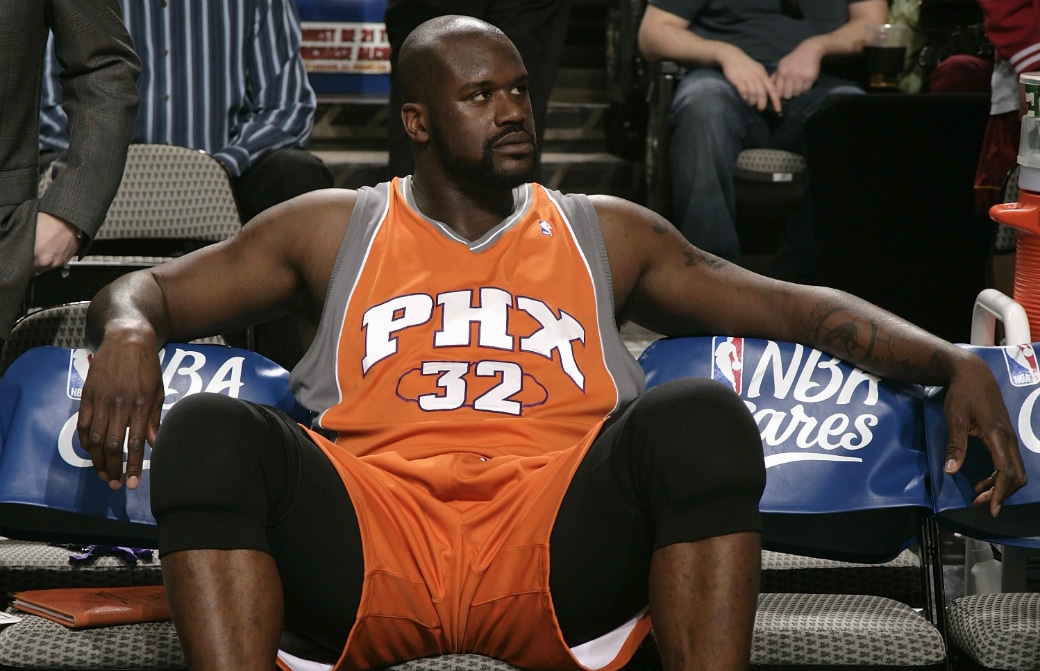 After being traded from Miami to Phoenix in 2008, Shaquille O’Neal needed some new things. Like a lot of new things.

So the Hall of Fame big man made a trip to Walmart, where he apparently spent a store record $70,000, via HBO:

I have the highest purchase in Walmart history. The CEO will confirm that. I spent about $70,000 at Walmart in one night. I spent so much American Express thought my credit card was stolen. True story.

RELATED
Shaq Gets In Epic Dance Off With Rob Gronkowski