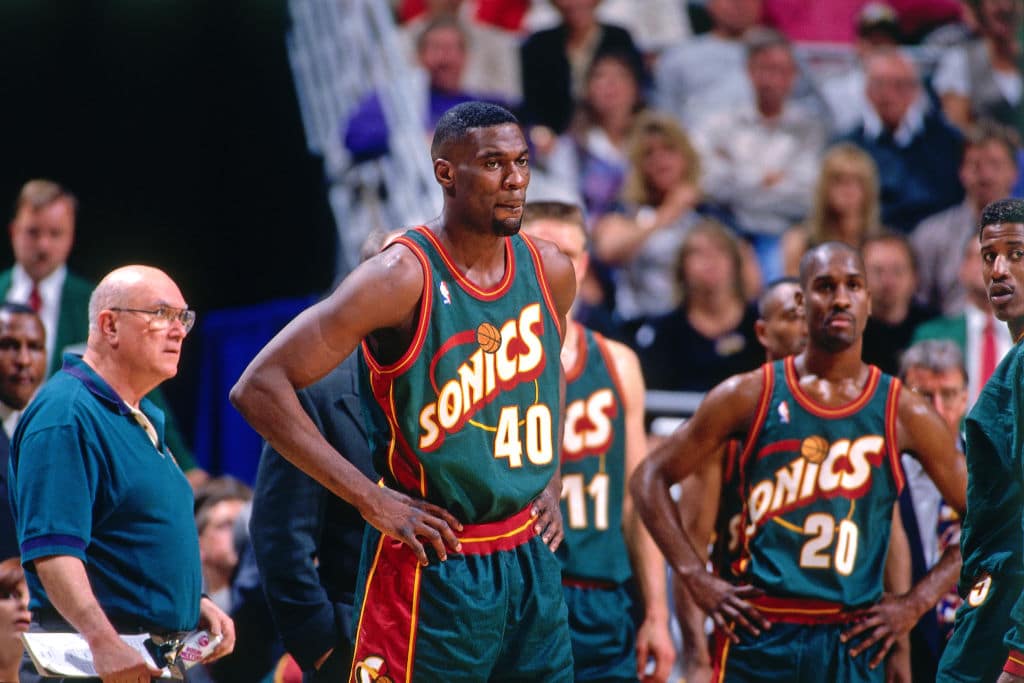 Shawn Kemp continues to live in Seattle, and the former Sonics superstar believes the city will have an NBA team again someday.

The Reignman chronicled his love affair with The Emerald City a heartfelt essay, and says “something’s missing” without the Sonics.

“Basketball will come back to Seattle. And I’ll still be here when it does.”

Shawn Kemp in his own words.https://t.co/tWVpRFWmL5

The 48-year-old began his pro career in Seattle, and spent eight seasons there.

Per the Players’ Tribune:

“I’m still out here in Seattle, man. I’ve been married 23 years now. Gone from spending all of my time on the road to being a husband and father. I’ve watched the city change so much, but it’s still got the same passionate fans, and it’s still a city that loves basketball, even without a real team to root for. Since the day I arrived, I have been treated so well by the people here. And the love lasted much longer than my career. I was welcomed back with open arms as soon as my playing days were over.

“But something is not right. Something’s missing. We need the Sonics back.

“So many great sports moments have happened here. So many legends of the game have had their moments in Seattle. I know that the NBA bringing in a new team now might be a mess, but it just feels off here without the Sonics.

“I believe it’ll happen — we will have a team again someday. I don’t know when, or how, but I feel it. Basketball will come back to Seattle.” 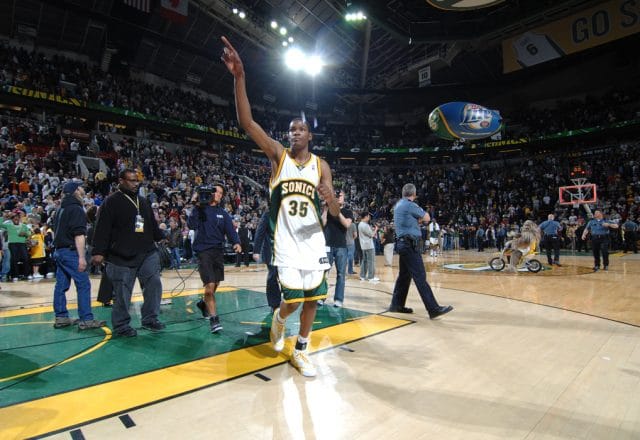 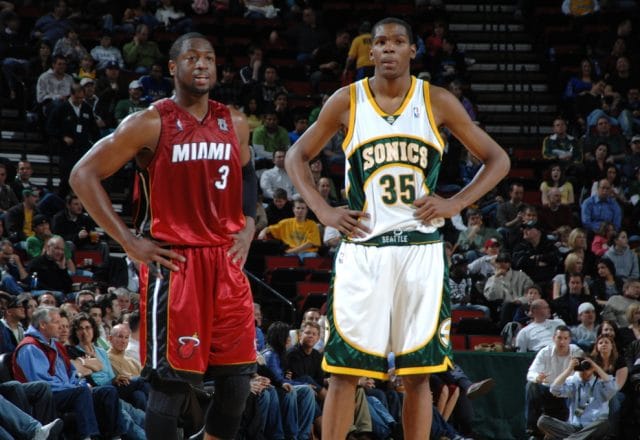 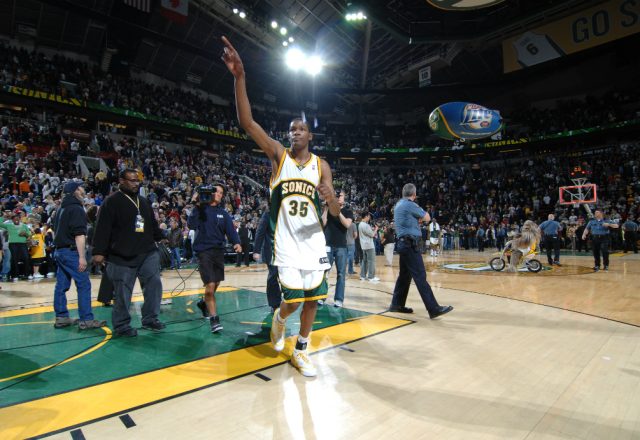 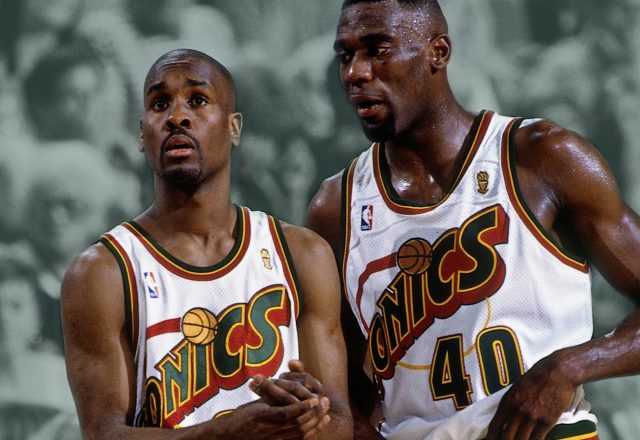 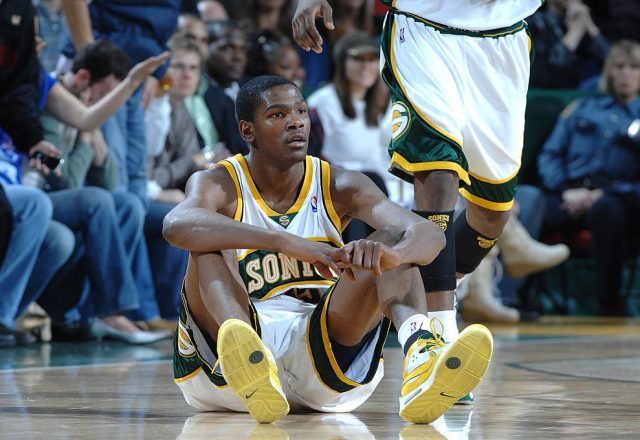 Kevin Durant: Sonics Fans ‘Deserved to See Me Grow Up in the League’