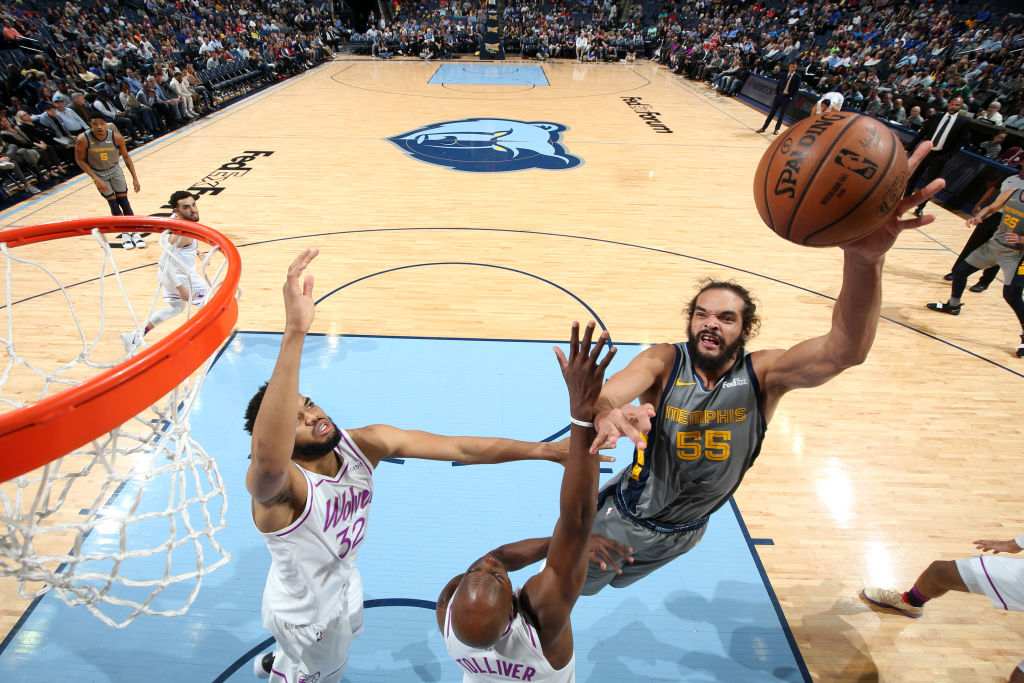 The Dallas Mavericks have a big hole to fill with Dwight Powell presumed out for the season and have already gotten to work looking for potential replacements. One such solution, according to ESPN’s Tim MacMahon, is Joakim Noah.

The Mavs are also considering several other options from the G League and overseas but have been in touch with Noah specifically. The team does have concerns about the 34-year-old’s health but he proved during a brief stint with the Memphis Grizzlies last year that he’s still capable of providing quality minutes.

Noah worked out with several contenders prior to the regular season, including the Los Angeles Lakers and Los Angeles Clippers, but didn’t end up signing a deal.

If the Mavericks do decide to pursue the former Chicago Bulls star, they could utilize him in the middle similarly to how they played Powell alongside star forward Kristaps Porzingis.

The Mavs aren’t at risk of dipping into luxury tax territory but if they wanted to bring Noah aboard they’d need to free up a roster spot. With only Powell and Ryan Broekhoff sidelined, it’s unclear how they would make a case for a temporary hardship exception, which requires four players out for a significant amount of time.

The club could get down to 14 players by buying out veterans Courtney Lee or J.J. Barea but the latter has been a Mavs mainstay for much of the past decade and the former could be an important trade chip ahead of the deadline.

The team could also consider parting ways with sophomore forward and pending restricted free agent Ryan Broekhoff as he recovers from a leg fracture.

The Mavs, of course, could also free up a roster slot in a trade or ultimately just decide to stay pat and hope to fill Powell’s contributions from within their current roster.