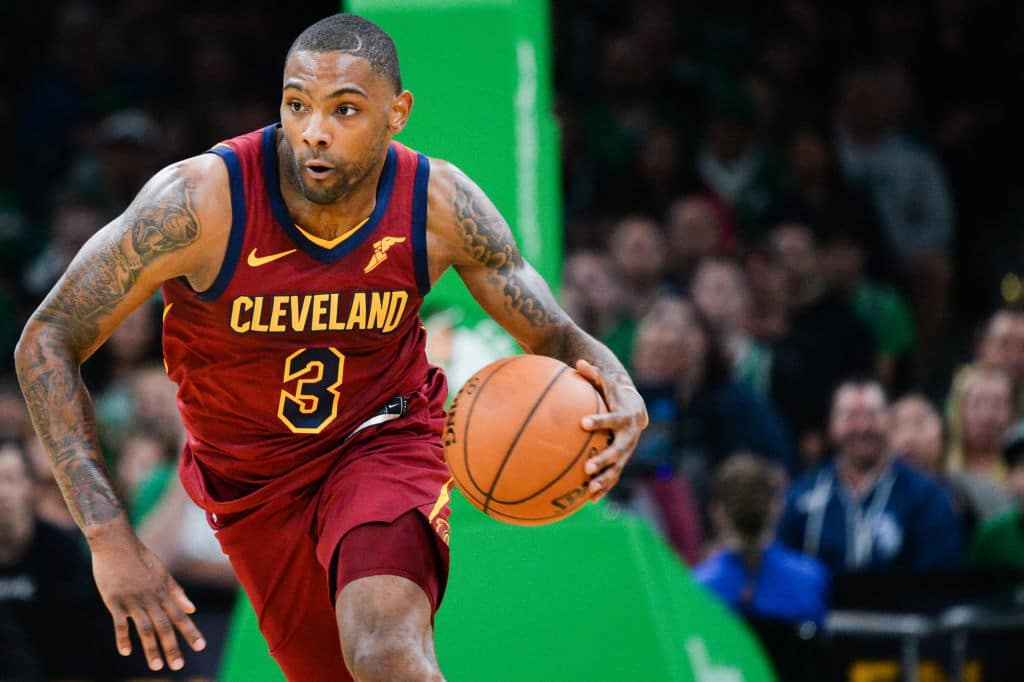 The Cleveland Cavaliers announced a series of roster cuts in a press release yesterday, parting ways with four training camp players who’ve all seen previous action in the NBA.

Among the four who will now hit waivers is guard Sindarius Thornwell, a 24-year-old former second-round pick who played a small rotation role with the Clippers the past two seasons.

2016 first-round pick Timothe Luwawu-Cabarrot was also released by the Cavs, freeing him to sign on with another club before the end of the preseason or to settle in with the Cavs’ G League affiliate.

Because Luwawu-Cabarrot had signed an exhibit 10 contract, he’ll have financial incentive to play with the Canton Charge.

Daniel Hamilton and J.P. Macura were also released by the franchise, bringing the Cavs down to 16 overall players. They now have 13 guaranteed contracts, with Jarell Martin currently inked to a non-guaranteed pact and Marques Bolden on an exhibit 10.