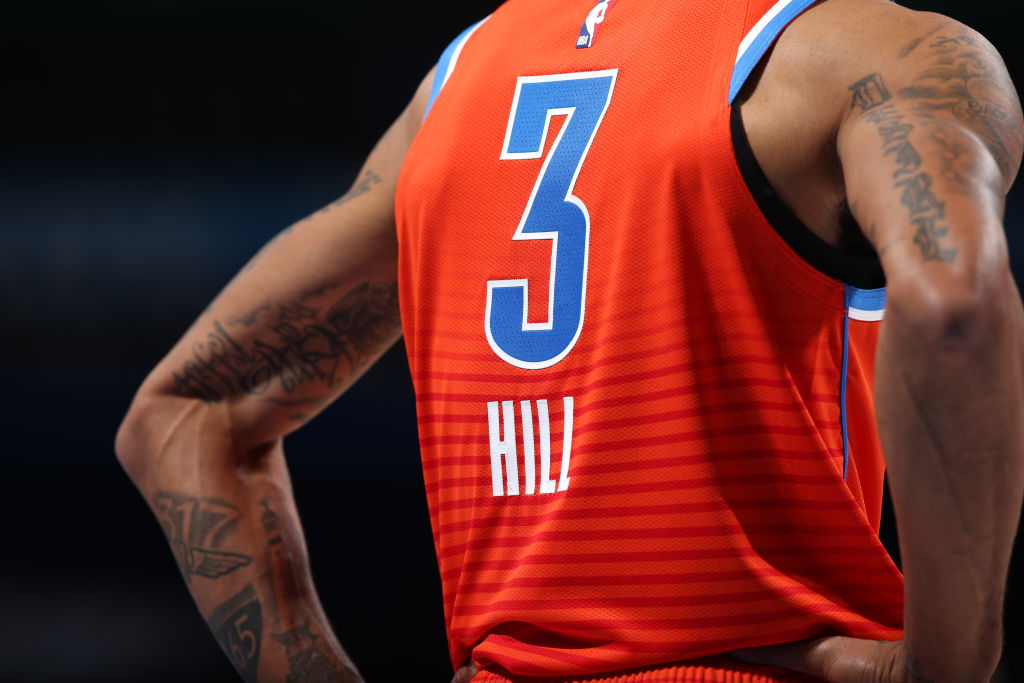 With only a couple of hours to spare ahead of Thursday’s trade deadline, the Philadelphia 76ers made a move that would raise their ceiling as they push to retain the top spot in the East. With interest in acquiring a playmaking point guard, they struck a three-team deal with the Oklahoma City Thunder and New York Knicks, adding George Hill to the roster.

Poirier and Ferguson went to the Knicks while they sent Austin Rivers to Oklahoma City and Ignas Brazdeikis to Philadelphia. Poirier was eventually waived by New York later in the day.

Along with Rivers, the Thunder received Bradley and the two future second-round picks.

It truly was a deal that benefited all three teams:

The Thunder were able to acquire a young former first-round pick in Bradley, along with draft assets while shipping off a player that wasn’t part of their future.

Meanwhile, the Knicks were able to move a dissatisfied Rivers while bringing back another former first-round pick in Ferguson.

Philadelphia was able to get the sharpshooting playmaker they desperately needed at point guard without giving up any key assets. Currently holding the best record in the Eastern Conference at 31-13, the Sixers will be at a whole new level going forward.

Hill, 34-years-old, has had a productive season with averages of 11.8 points and 3.1 assists per game. Perhaps most importantly, for Philadelphia, he’s shootings .386 percent from deep on the year.